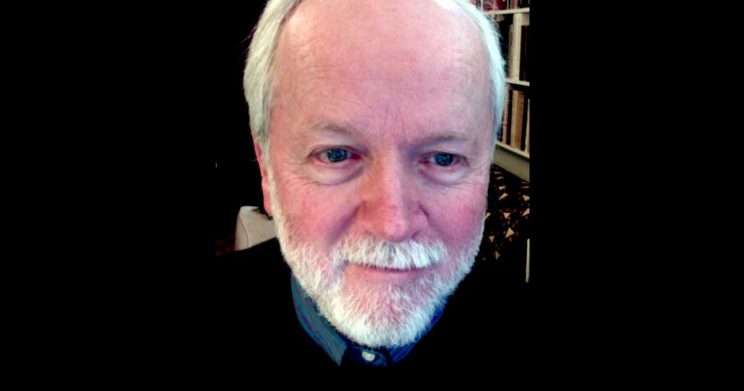 A memorial service was held for the writer of history articles recently published in The Southern Cross, who died suddenly while in Mexico.

The service for Martin Keenan, who died at 67, was held on January 19 at St Augustine’s parish in Paarl. Mr Keenan’s articles on the early Church in the Cape had appeared in The Southern Cross over the past few months.

He had left for Mexico in late October and was due to return to South Africa on January 16. Before leaving, he told Southern Cross editor Günther Simmermacher that he would be “incommunicado” during that period.

While he died several weeks ago, news of his passing did not reach his friends in South Africa until mid-January.

Mr Simmermacher said that The Southern Cross still has a couple of Mr Keenan’s articles in hand, which will be published in due course in the lead-up to the bicentennial celebrations of the Church in South Africa in June.

Knowledge Will Be Lost

“Martin still had more ideas for articles,” Mr Simmermacher said. “Sadly, a lot of the knowledge he collected will now go unpublished.”

Mr Keenan was a retired lawyer.

“He was a prayerful man of deep faith; at our last meeting, when we heard the bells of the cathedral strike for noon, he suggested that we pray the Angelus,” Mr Simmermacher recalled.

“Martin was an argumentative man who nevertheless bore no grudges against his adversaries — once in an e-mail he criticised my editorship in quite strong terms, and then added, ‘Nothing personal, of course’. So even in opposing trenches, we remained on good terms,” Mr Simmermacher recalled.

“He was a man who could be at once stubborn and reasonable, and one capable of good humour.”