Mass on FEBRUARY 1 to Stand Up Against Abortion Law 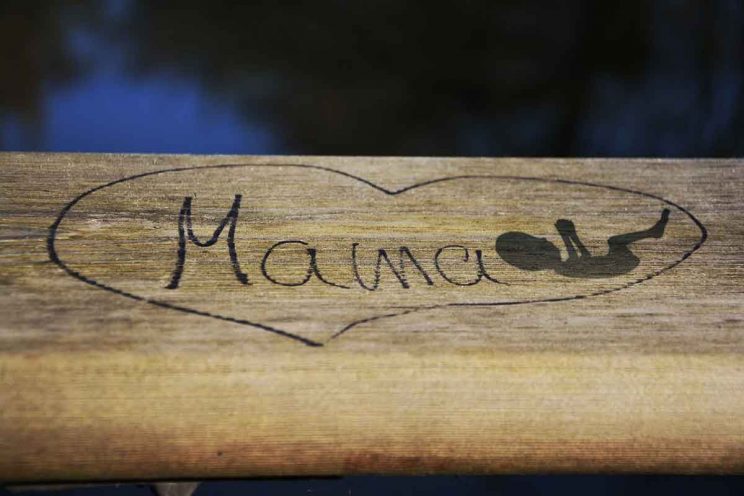 The Catholic Parliamentary Liaison Office (CPLO) will host a Mass to mark the 21st anniversary of the Choice on Termination of Pregnancy Act, which legalised abortion, and to pray for a change of heart of all who disregard the rights of unborn children.

The Mass, open to all, will be celebrated in Cape Town’s St Mary’s cathedral, opposite parliament, on February 1 at 13:10.

Lois Law, researcher at the CPLO, in a report in February 2017, explained that the Act allows for the termination of the pregnancy of any female person at her request and with her consent. Consent from any other person, including the father of the child, is not required.

In terms of the Children’s Act 38 of 2005, girls of 12 years and older who wish to have an abortion are urged to seek the guidance of their parents or caregivers, but this is not required for abortion.

But while these are major challenges, recourse to abortion does nothing to address the causes of these problems in the long term.