Tell the Story of Your School 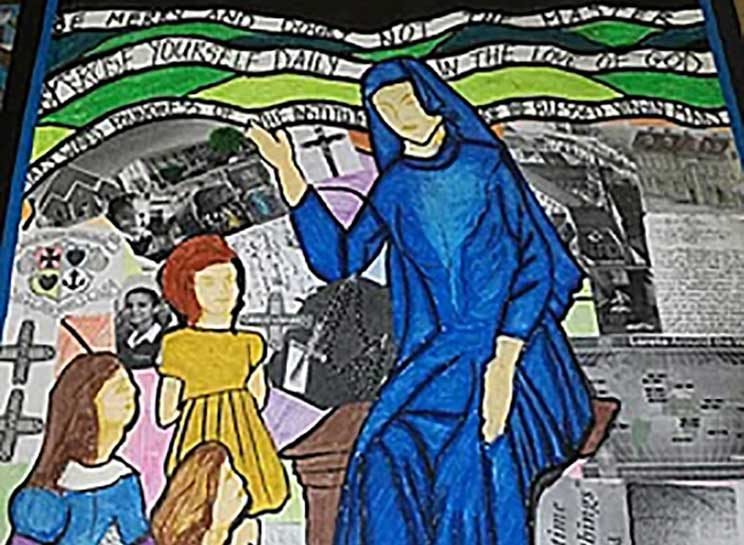 The Catholic Schools Office (CSO) in Cape Town archdiocese has extended the deadline for its Bicentennial Heritage Project to January 28.

Organised in collaboration with the archdiocesan catechetical department, the project invites schools to research their history or founding mother/father, or tell the story of someone who has played a special role in the school.

The Bicentennial Heritage Project is part of the 200th anniversary of the Catholic Church in South Africa.

Individuals or groups can enter. Entries will be judged under the categories of group, individual, junior (foundation phase), intermediate phase, senior phase and FET.

All entrants and participating schools will receive a certificate signed by Archbishop Stephen Brislin. The best three entries in each category will be photographed and featured in the Archdiocesan News and Catholic Education News. The winners will be invited to an awards ceremony over which Archbishop Brislin will preside, and receive a cash voucher/book prize.

A large number of posters, essays, poems, and projects have already been submitted, the CSO said. They tell the story of Catholic education in the archdiocese. These will be displayed at the annual teachers’ Mass on January 25.

Submission can be made via e-mail to the Catholic Schools Office at admin.cso@telkomsa.net

Faith at the Heart of SA Top 5 School
Share