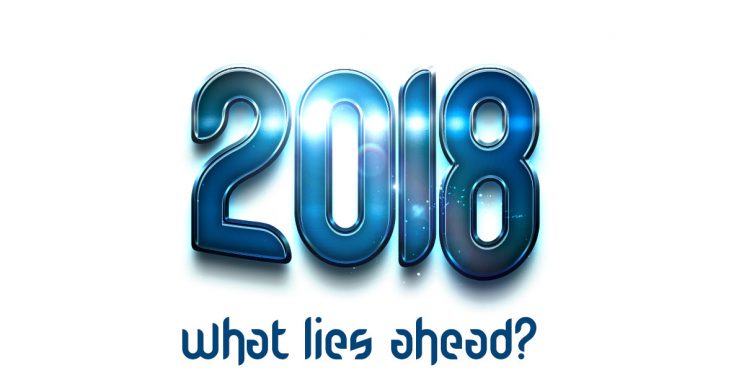 Division and corruption shall be the legacy of Jacob Zuma’s reign over our country. But the decision to announce free tertiary education for households with joint incomes below R350000 a year is the right one.

Even if Mr Zuma was motivated by political expediency or to salvage his irredeemable legacy, it does not mean the decision was wrong.

The argument about where the money will come from is, frankly, disingenuous in a country where the top 1% earners take home 17% of all income; the top 10 earn 60%; and the top 1% own 67% of the country’s wealth, giving the country a wealth Gini coefficient of 0.95 — the worst in the world.

It is also a betrayal for a country with the highest deposits of mineral wealth in the world to not have a Sovereign Wealth Fund (SWF). Such a fund would not only serve equitable wealth distribution but also provide a national kitty that could easily fund quality education and health system as well as the country’s infrastructure.

In light of the recent Steinhoff scandal, which exposed corruption within our private financial sectors, perhaps it must be emphasised that an SWF should be run by a composition of personnel from the academic institutions, retired judges, government and fund managers. The Norwegian model is the best to follow.

The markets reacted positively to the election of Cyril Ramaphosa as the new president of the African National Congress just before Christmas. But this does not mean South Africa’s woes are gone. Even if the ANC decides to recall Mr Zuma and he is prosecuted for the charges pending against him, we’ll still find that this wouldn’t be enough to bring us back from the precipice.

It might be good for the morale of the country but it wouldn’t solve its economic woes, especially the scourge of inequality that is threatening to be the country’s downfall.

The year 2018 is going to be a watershed moment with our country probably going to enter a full socio-economic crisis. The free education will go far in letting off the steam, especially from the #FeesMustFall movement which in conjunction with a serious socio-economic crisis might turn into what is already been termed as the Mzantsi Spring.

Mr Ramaphosa has promised what he calls a “New Deal”. This sounds good if it indeed will be some form of a Marshall Plan — especially for our youth, the ticking time-bomb.

The widespread practice in Africa is to use the unemployed youth for political purposes, even forming them into political factional militia when things flare up. It is only a matter of time before someone employs a similar strategy in our country. The populist tone of the Nkosazana Dlamini-Zuma campaign was slowly leaning towards this. We would be foolish to think that we’ve heard the last of that group.

If the Ramaphosa leadership gets things wrong we shall quickly be back to square one, with a vengeance.

From his January 8 statement — the annual address to mark the founding of the ANC — we shall get a better idea about the details of his New Deal, and how (if) they propose to solve our problems.

Something tells me that winning the party presidential race is going to look like a walk in the park compared to the task of solving our economic fix.

The solutions are not in the sky, but they require a collective effort that is not limited to the ANC alone. Mr Ramaphosa needs to call for an Economic Indaba that involves all stakeholders (political parties, business, academic institutions, faith and civic organisation, etc). The terms of reference should be how to: