The Hijacking Of Carnival

Carnivals belong to the days before Ash Wednesday, not to any other time of the year, as GÜNTHER SIMMERMACHER points out. 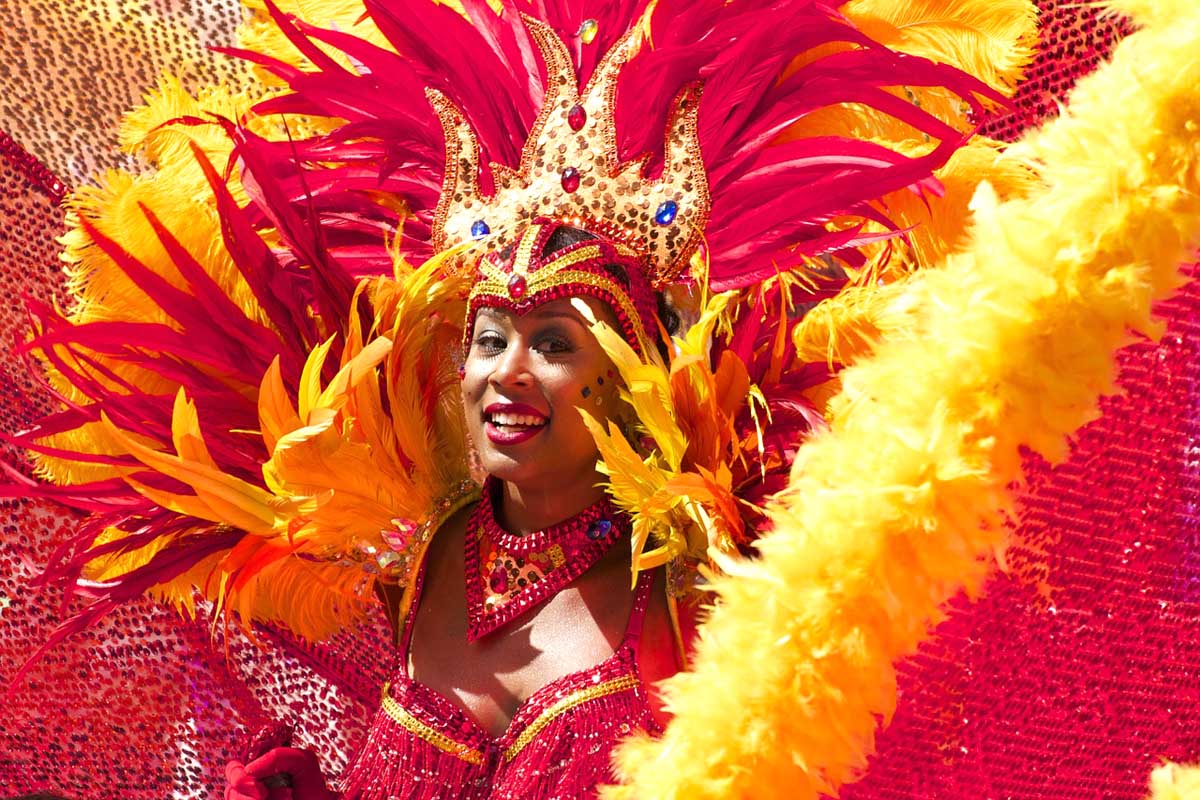 Carnival in Rio, in traditionally Catholic Brazil, is held during the days before Ash Wednesday.

My long-suffering wife already sighs when she sees the posters on the lamp posts, knowing that the moment I also spot them, I will morph from being the ray of boyish sunshine I think I am into the grumbling grouch whom I increasingly encounter in the mirror.

But invariably I will spot the sign which announces that the Cape Town Carnival will be held on March 17 this year — a month after Ash Wednesday! And inevitably my beloved will cut me short, having heard a thousand times before my objection that carnival refers to a particular time before Lent.

To be fair, Mrs S has also sat through my entire repertoire of jokes, poignant stories, amusing anecdotes and savvy one-liners on countless social occasions. Where at first, I presume, she was lavishly entertained by their undeniable charm, repetition has stripped my bon mots of their sparkle. So imagine what it must be like to hear my annual gripes about the term “carnival”, even if she were to agree with me.

But it needs to be said: One cannot have Carnival in the middle of Lent, nor Mardi Gras in November, just as one can’t have Christmas in April or a football World Cup in December.

There is a reason why the Carnival in Rio — which is the event the Cape Town version evidently seeks to emulate — and Mardi Gras in New Orleans bear these names and why they always take place at the same time: in the days before Ash Wednesday, which is, as every reader knows well, the beginning of Lent.

The Meaning of Carnival

The word “carnival” comes, depending on your sources, from the Latin carne vale (farewell to meat/flesh) or carnelevarium (removal of meat/flesh), indicating a final celebration of carnivorous (and perhaps amorous) abandon before the season of Lenten fasting and penance begins.

Before the age of refrigeration and preservatives, in the final days before Lent Catholics and other Christians would empty their pantries of all Lenten-proscribed foods which would spoil over the next 40 days, such as meats, fats and dairy products (yes, Catholics were doing vegan diets many centuries before the hipsters discovered them). The consumption of all the good food would be attended by all manner of merry-making before the fast would begin.

It is safe to say that the City of Cape Town neither envisages nor proposes the beginning of a season of gastronomic austerity following its carnival shindig. Except, maybe, to go easy on the consumption of water, please…

Likewise, Mardi Gras is French for “Fat Tuesday”, indicating the feast that is to be had before the asceticism of Lent begins.

Anglo countries have their equivalent in Shrove Tuesday, or Pancake Tuesday. These events tend to be more restrained than a good old-fashioned Catholic carnival — flipping pancakes just isn’t a propitious premise for wild fiestas.

Still, it’s a beloved tradition, even if in Britain (and doubtless elsewhere) the reason for the tradition is becoming lost. A couple of years ago I saw a pancake connoisseur on Facebook objecting to the prescription that “Pancake Tuesday” has to be on a Tuesday. I decided to be a ray of boyish sunshine that day and didn’t respond. 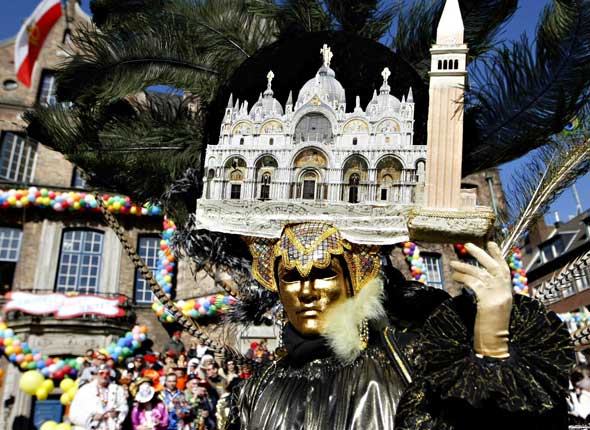 Historians will have sat patiently with their hands in the air while I was pontificating about the proper dates for carnival. And they are quite correct: there is indeed a strong theory that the Catholic pre-Lenten celebrations absorbed older late-winter pagan traditions.

For example, there is evidence that the custom of dressing up with masks or disguises and the attendant mocking of the powerful — famously in the carnival celebrations in places such as Venice and various parts of Germany — goes back to non-Christian folk rituals. There even was a Roman custom of fasting for 40 days, preceded by a period of revelry.

But carnival has been a festival governed by Christian impulse for at least 700 years. The pagans who once celebrated similar feasts aren’t around any longer; Christians still are, even if they are diminishing in numbers in some places.

In its truest sense, carnival is tied to a Christian, and particularly Catholic, identity — even if the manner of the festivities do not always accord with Catholic sensibilities.

All that is changing by the hijacking of the term. The term “carnival” is now being used for all kinds of secular festivity at any time of the year; not only in South Africa but throughout the world, and any kind of funfair is now branded a “Mardi Gras”, with no regard for the term’s religious roots. Even Catholic parishes are doing that.

My astute wife is prone to cut short my grumbles about that with the incontestable insight: “The meaning of words can change; get used to it.” As someone who works with words, I know this to be true.

So in my ray-of-boyish-sunshine mood I’m inclined to cheerfully agree with Mrs S. But the grumbling grouch in me still wants to know: “And what exactly would be so difficult about having a carnival at its proper time?”

(A previous version of this article was published in February 2016)