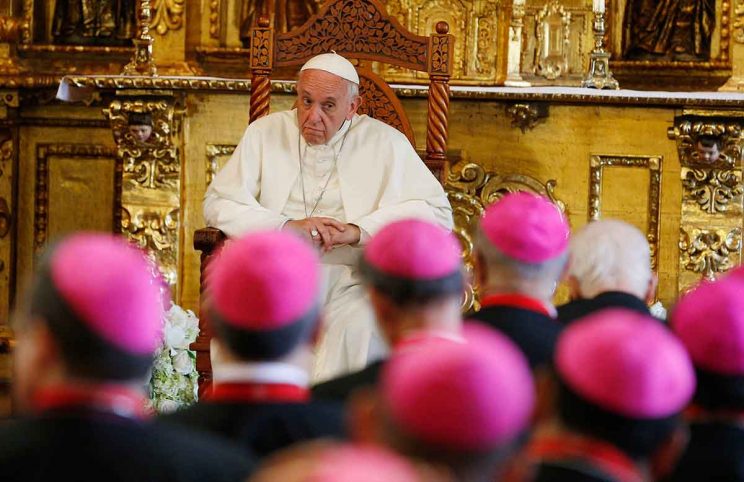 JH Goossens, Pretoria – Archbishop Stephen Brislin calls the pope the Church’s central unifying aspect. But for the last two years, Pope Francis has been that no more.

This was caused by the pope allowing divorced and remarried Catholics to receive Communion.

The Polish bishops base themselves on canon law. Canon 951 does not allow divorced and remarried Catholics to receive Communion.

As Jacob Zuma is not above the Constitution, so the pope is not above canon law, but is expected to uphold its perennial truths of faith.