This is How I (Now) Shoot For the Stars 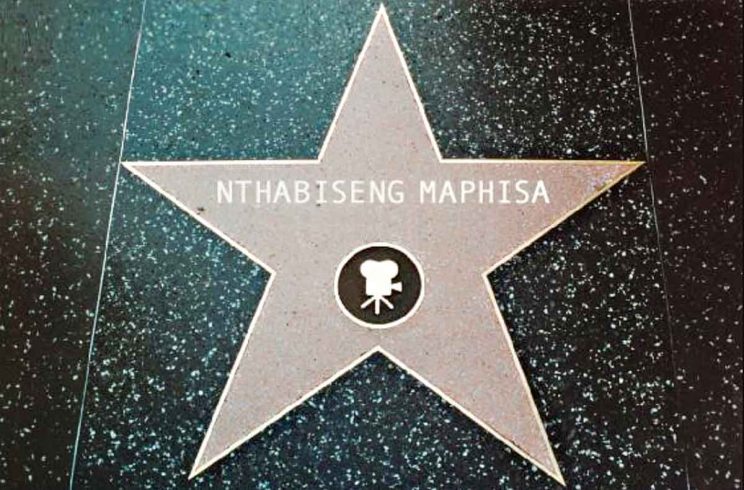 I  want to be famous. I want my face splashed across billboards on national highways. I want to be on the cover of Time magazine. I want National Geographic to do documentaries about my life.

I wish for my name to be synonymous with chocolate bars and designer jeans. I long to have one million followers on Instagram. I desire to be praised l throughout the Twittersphere. My “humble” followers will defend my name in the event that some insecure social media troll decides to “blaspheme” me.

All this may have you believe that I am naïve, arrogant and selfish. But much has changed for the better since I had these thoughts. Yet it was not long ago that I did want all these things.

Every human being will at one stage reach a fork in the gravel road of life. There will be a creaky wooden sign pointing to a path that will lead to worldwide fame or notoriety if you so desire. You may be known the world over or you may be adored in a small country, but you will have fame nonetheless. The crooked wooden sign does not say how long this fame will endure.

Fame or Obscurity Both Leave us Wanting

Alternatively, you could take the path to anonymity. You may have followers on Twitter but not too many. You may obtain “likes” on Facebook but not enough for an advertising agency to care. Even as a Southern Cross columnist, you will still be able to go on holiday without the paparazzi taking some unflattering swimsuit photographs.

Inside you roars a ravenous lion hungry for accomplishments and the adulation that ensues. It is a beast that is never satisfied. It preys on the weaknesses of its competitors. It will grab, slash and hammer its teeth into the sinews of unending praise and worldwide publicity.

But whispering and gently hooting while perched on the branches of the mind is a lonesome bird. It flies above and sees how the others feast upon their kill. It is, however, content with the meagre seeds and worms of mediocrity.

It seems we are confined to two outcomes. Either we will have fame and fortune or we will be consumed by a vacuum of obscurity.

Note that the wooden sign does not indicate whether the two paths will cross. Life has shown us that at times they do, irrespective of the intention of the traveller.

The Rising and Falling of Stars

Indeed we have seen musicians, athletes and actors alike blossom into national heroes and superstars. They are hailed by every publication and news channel. They have amassed autobiographies, advertising endorsement deals and a congregation of fans who will worship them.

But over time they are plagued by injuries, financial mismanagement and betrayal. They are dumped into the lonely corner of has-beens and left to pick up the pieces of the career they once had.

We have also seen how the “bland” and the “boring”, who are hidden away in their ordinary lives, have stumbled upon fame. Men and women who have been deemed too ordinary to be famous have written popular children’s novels and have started successful ice-cream franchises.

The single grandmother who in her old age works five days a week to feed and clothe her grandchildren is in no way famous. She is one picture in an album of what many households in South Africa look like. This does not diminish her greatness. She is a champion in the premier league of life. She is the next great sequel in the hard-knocks life trilogy.

Like the croon of Nat King Cole and the wild falsetto of Prince, she is a chart-topping single in the playlist of the saints. I wanted to be famous — but now with bow and arrow in hand, I aim for greatness.

With this lowly wooden shaft and this humble string and arch, I now shoot for the moon and the stars.

That Fascination with their Majesties

This is the New World!