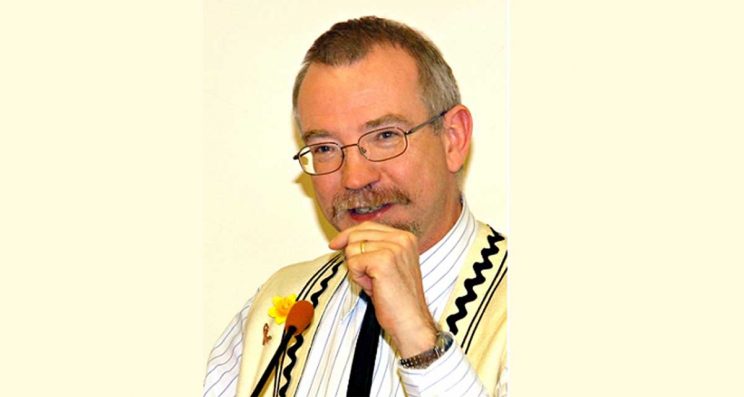 A popular Dutch moral theologian will deliver a lecture on organ donation at South Africa’s Catholic university in April.

St Augustine College in Victory Park, Johannesburg, will host the open lecture by Professor Jan Jans, associate professor of ethics at Tilburg University in the Netherlands, entitled “Opting-in or Opting-out: That’s the Question!” on the ethics of legislation with regard to organ donation.

Prof Jans, since 2002 a visiting professor at the university, has pointed out that half a century ago, the first successful heart transplant was conducted by Dr Christiaan Barnard and his team at Groote Schuur Hospital in Cape Town. Since then, transplant medicine has moved from being “experimental” to a normal medical procedure.

He has noted, however, that it quickly became clear that this progress came with a shadow side: the demand for transplantable organs exceeds the number of available organs, resulting in waiting lists and patients dying before a suitable organ becomes available.

“This tension can be approached in two ways: leave it to the market to bridge the gap between demand and supply, or enact legislation with regard to donation and transplants,” Prof Jans said.

Underneath these different approaches, according to Prof Jans, are not only questions of “efficacy”, but also different ethical choices. These will be unpacked in his lecture, and attention will also be paid to the shifting position of the Church and its reasoning in favouring Catholics becoming potential donors.

From 1985-90 Prof Jans worked as an assistant in medical ethics in the faculties of medicine and theology at the Catholic University of Leuven.

He then moved to Tilburg University in 1991, and worked in various senior posts. From 2006-2010 he was a director of the centre for intercultural ethics, and a director of education at the department of religious studies and theology from 2007-2012. Prof Jans was made an associate professor in 2009.

He is currently the secretary of the research ethics committee while keeping the status of associate professor.

He is also an active member of the European Society for Catholic Theology, the Internationale Vereinigung für Moraltheologie und Sozialethik, Societas Ethica, the Association of Teachers of Moral Theology in the UK, and the Society of Christian Ethics in the US.

The public lecture will be held on Wednesday, April 11, at 19:00 at St Augustine’s auditorium, 53 Ley Road, Victory Park, Johannesburg. Entry is free but a cash donation to the college would be appreciated.

A Revolution of Tenderness – This Will Save Us

‘Where Does It Hurt?’ Is A Key Theological Question
Share