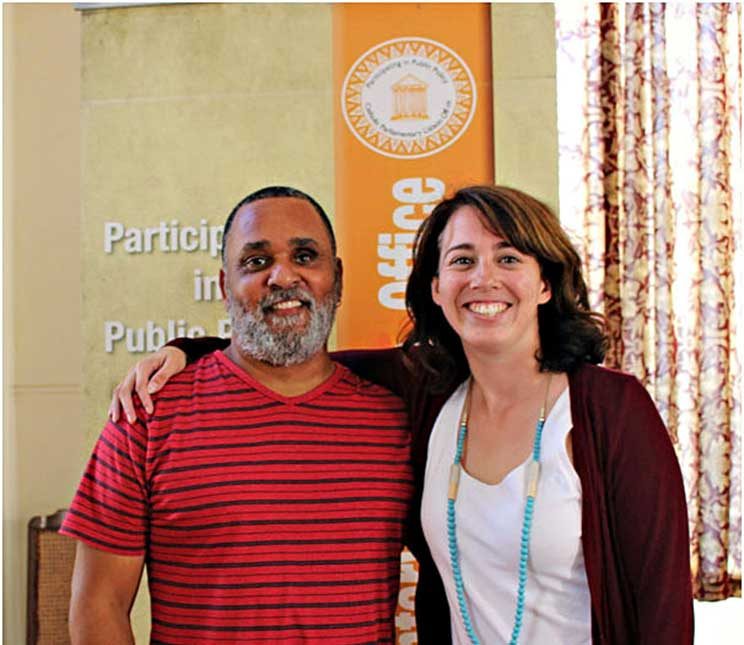 Doctor Runciman, senior researcher at the University of Johannesburg’s Centre for Social Change, spoke at a seminar aimed at unpacking the National Minimum Wage Bill, as well as amendments to the Labour Relations Act and the Basic Conditions of Employment Act.

She argued that if the three Bills are passed in their current form, they will: