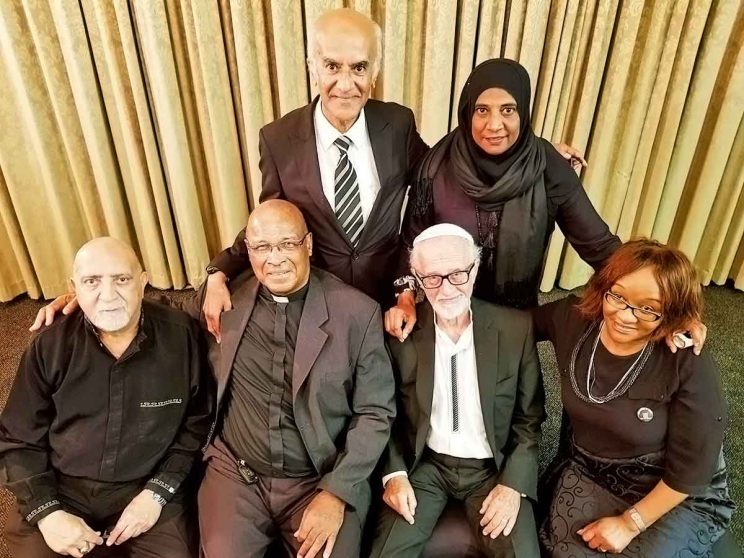 Women and men are called to wear black every Thursday to create ongoing awareness about issues of gender justice, violence against women and “corrective” rape.

The Thursdays in Black (TinB) campaign is a project spearheaded by the KwaZulu-Natal Diakonia Council of Churches, and was launched in Durban in 2008 to tie in with the 16 Days of activism.

The Diakonia Council of Churches is an ecumenical agency which works with churches and church organisations in the pursuit of a more just society, an improved quality of life for the poor, as well as changes in attitudes and structures which perpetuate injustice.

Delegates at the KwaZulu-Natal Inter-Religious Council, who met at the Durban Jewish Centre for their AGM, all wore black in solidarity with the TinB campaign.

Diakonia executive director Nomabelu Mvambo-Dandala said that for her, every day is a day of activism against sexual and gender-based violence.

“The scourge of violence in our society has reached such levels that we cannot wait for only 16 days towards the end of the year to rediscover our conscience. We cannot put up with the abuse and rape of women, children, and the LGBTI community anymore,” she said.

“Together as people of conscience, we can achieve victory,” Ms Mvambo-Dandala added.

The Diakonia Council of Churches has specially-made buttons and wristbands to conscientise people about the issues and to create awareness of the campaign. The buttons can be picked from its office in Durban’s Diakonia Avenue.