Keep What Makes Us Catholics 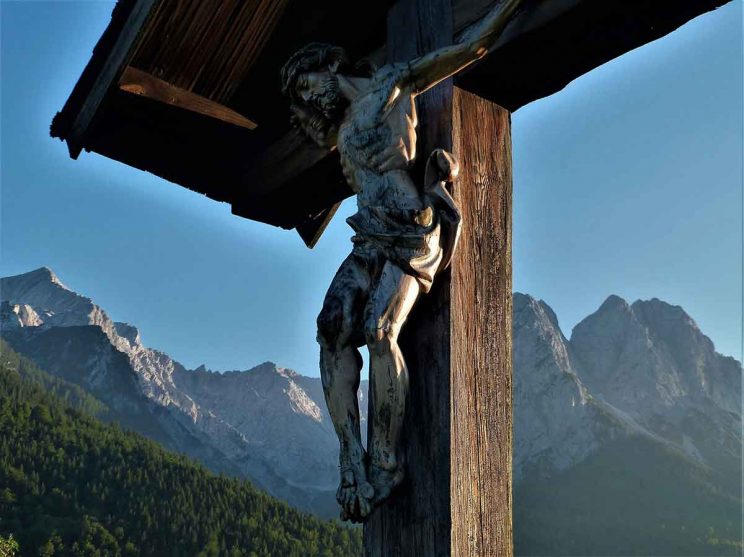 Are we losing our sense of identity as Catholics by modernising our Church? Since the Second Vatican Council (1962-65) we have seen a major split within our church and sadly a loss of some of our traditions.

Inaugurating Vatican II, Pope John XXIII challenged us to “throw open the windows of the Church”. But what else have we thrown “in” or “out” of the Church since then?

Growing up in the Anglican Church, I enjoyed the sound of the church bells ringing through the entire area of Harfield in Cape Town before Mass.

Later I converted to Catholicism and had attended Mass in several different areas. I noticed a silence in bell-ringing. I don’t recall attending many Catholic churches in Cape Town, Port Elizabeth, Johannesburg or Pretoria ringing bells.

The Ringing of the Bells

At Our Lady Help of Christians in Lansdowne, Cape Town, when Fr Tim Wrenn SDB was the parish priest, we had high-tech electronic bells installed. These were church bells from the future; they would ring different sounds according to the season. They had a preset option for them to be rung promptly at 6am, noon and 6pm for the prayers of the Angelus (which we as a family prayed, well, religiously).

Some community members — some of other faiths and others of none — complained about the bell chimes, especially the 6am call to prayer. I then remember that preset option being cancelled and the bells ringing only at noon, 6pm, for funerals and before Masses would begin.

Before I moved to Kuils River, the bells had stopped ringing.

Our music has also changed during my time as a Catholic, just over 12 years now. I have noticed a divide about that as well.

Some Catholics want more chanting and music played on the organ, while others feel drawn closer to God by more upbeat folk music. In the parishes I have visited the early morning Masses seem to have more traditional organ music and the later Mass more upbeat “youth-friendly” hymns.

Working with the youth in my parish I know many of them enjoy the more up-tempo music. When they organise a youth Mass they request that a few songs from the evangelical Hillsong repertoire be chosen.

I have nothing against Hillsong music — in fact, I am drawn to many of the songs — but why are we singing them at Mass? What has happened to our Catholic music and where are our young musicians who could possibly “reinvent the wheel” with more upbeat Catholic music?

Our Priests in Their Clothes

I once asked a priest why many clergy no longer wear a cassock or even just a clerical shirt. His simple answer was: some priests are afraid.

He told me that because the sex abuse scandal in the Church, he would often be judged by people if he wore his clerical attire. So he opted not to wear it to avoid being judged and questioned.

To be honest, I cannot empathise. Imagine walking into a police station and all the police officers were in casual clothes, or going into a hospital and the medical staff could not be recognised.

If you are in Holy Orders, you have been called by God. The cross you are to carry will be heavy. But why not be the one to stand up for the faith and speak up against the sex abuse scandal?

We don’t see our Muslim brothers and sisters being afraid of what others might say of them, and change the external signs of their faith because of that. If people judge them or ask them questions, they stand up for their faith and answer the questions.

What Makes Us Stand Out?

Do our youth know the Angelus and understand the meaning and power behind it? Do they know why the Pope is called “Your Holiness”? Do we know why we genuflect before sitting in the pew?

Sometimes we need to go back to basics. Maybe that means that we need to slow down the modernisation of the Church.

We need to dress appropriately for the wedding feast of the Bridegroom — understand who we are as Catholics — and not just roll out of bed on a Sunday with deurmekaar hair, mouth a few things at church, walk up the aisle to chew some “bread” (perhaps while we have gum in our mouths), and walk out again.

Maybe, before we throw in the windows of the Church, we must try and preserve some of those traditions which make us who we are: a universal Church, growing, alive and strong.