How a True Football Hero Emerged 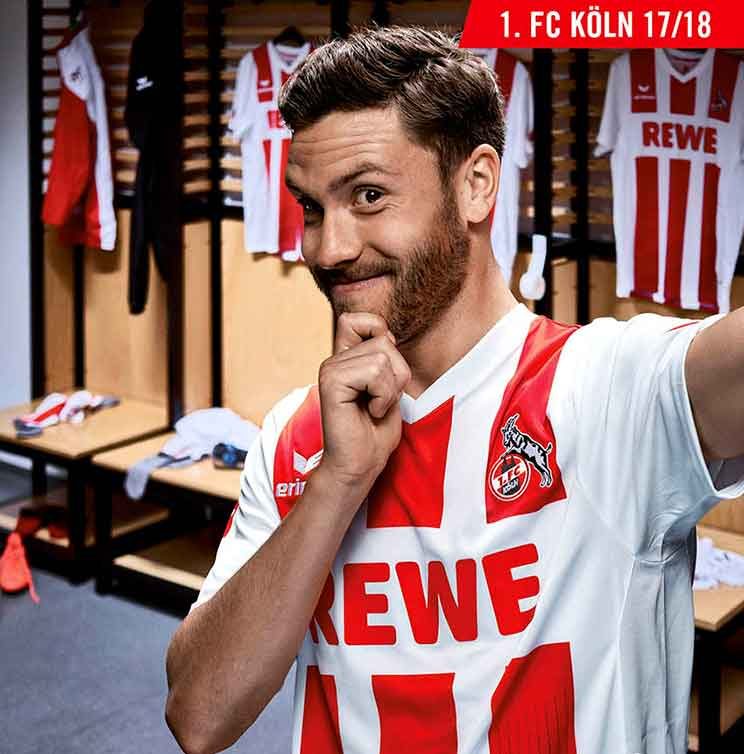 One of my proudest childhood moments was when my father, a great football journalist, quizzed me about the 1974 World Cup.

I was eight and we were driving with my dad’s mentor, an old newspaper editor whose match reports from the 1920s I once came across in an old book. I was quizzed on results, scorers, stadiums…and I aced all the questions. Then my father proudly pronounced to his friend: “The boy knows more about football than me.” I was not inclined to disagree.

This is one of the many World Cup memories I have stored up, sitting in the trophy cabinet of my mind right alongside the many adventures I had with my son during the 2010 event in South Africa.

But football, that great childhood love of mine, has changed. Club football has become tedious, with the same group of interchangeable teams winning the same trophies.

As a supporter of Manchester United — a club I picked when I was nine because I thought the newly-promoted team were plucky outsiders — I find it difficult to be enthused about the English Premier League or the Champions’ League. And it’s not just because of manager José Mourinho’s anti-football or because another team is doing better. My lack of enthusiasm relates to the meaninglessness of competition in conditions where clubs who have the most money win.

This has become especially bad since the competition-distorting advent of financial doping into clubs like Chelsea, Manchester City, Paris St Germain or, down the chain, Wolverhampton Wanderers by assorted oligarchs and sheikhs.

In South Africa, having a zillionaire benefactor doesn’t always buy you automatic success, though this season probably isn’t the best time to make that point.

The dominance of money in football is dispiriting. What fun is there in watching a match between a team of 11 superstars and a team whose star player earns in a year what his opponent earns in a week?

The Good-News Story of the Year

I’ve had greater fun following the miserable relegation-bound season of my German team, FC Cologne, than I’ve had watching Man Utd. And that’s where the good-news story of the year comes from.

After Cologne was relegated, Germany’s regular left-back, Jonas Hector, announced that he’ll remain loyal to the club even in the second division. Talented goalkeeper Timo Horn did likewise.

What a counterwitness to the greed and lust for glamour exhibited by many star players today! There were players over the past couple of years who actually went on strike to force a transfer.

Let that sink in: men who earn obscene amounts of money went on strike because they didn’t feel like meeting the obligations of the contracts which they had signed to make them very rich in the first place.

And the clubs some of these guys held to ransom were not struggling entities like my relegated FC Cologne. Those were big, successful clubs like Liverpool and Borussia Dortmund.

So the decision by Jonas Hector to remain with his relegated team, despite keen interest from clubs like Barcelona, Bayern Munich, Dortmund and Liverpool — any of whom would have paid him much better, guaranteed him the exposure of Champions’ League football and the prestige to land highly annotated endorsement contracts — is heartwarming and inspiring.

Identifying With the Anti-Hero

It speaks of values such as loyalty, humility and groundedness. Here’s a footballer — a first-choice player in the German national team, don’t forget — with whom fans can identify in ways that have become almost anachronistic.

Heroism requires courage and at least some sacrifice. By that definition, Jonas Hector is more a football hero than a striker who just puts the ball into the net.

Over the next few weeks we will see many shiny megastars taking to the football pitches in Russia. And these stars will be subject to hype and adulation—but I hope that Jonas Hector will shine most brightly, and not only because he wears the colours of my team.

Perhaps some proud dad might quiz his young son about the 2018 World Cup, and the answer to his question — preferably, “Who scored the winning goal in the final?”— will be: Jonas Hector.

The Power of Disability

The Science of Being Happy