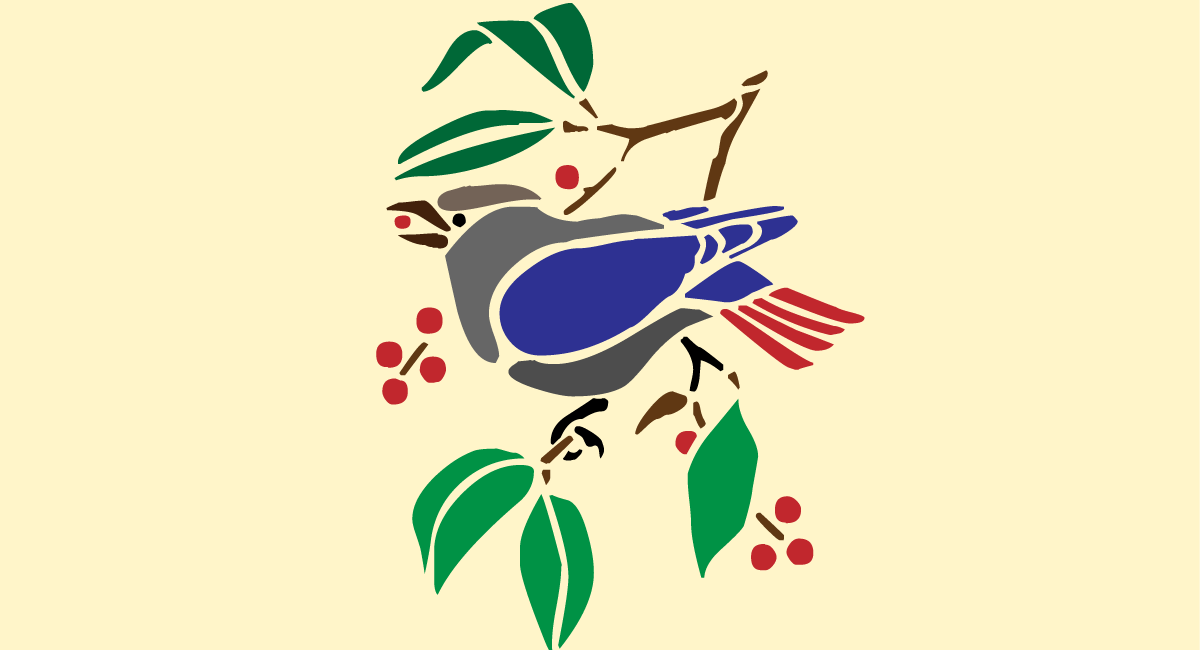 Challenging world oil executives to recognise the urgent environmental need to quickly transition from fossil fuel extraction and burning, to clean energy production, Pope Francis called them to take to heart that “Civilization requires energy, but energy must not destroy civilization.”

Gathering the heads of some of the world’s largest oil and gas corporations – including ExxonMobil, BP, and Royal Dutch Shell – to the recent “Energy Transition and Care for our Common Home” Vatican conference, the pope told the CEOs that meeting the energy needs of everyone, especially the more than 1 billion people without electricity, must urgently be undertaken, but in ways “that avoid creating environmental imbalances resulting in deterioration and pollution gravely harmful to our human family, both now and in the future.”

The pontiff appealed to the energy executives to see the necessary moral interconnectedness of the elimination of poverty and hunger – including providing “energy for all” – with “sustainable development of renewable forms of energy” to replace dirty fossil fuels that are greatly contributing to a dangerous rise in global temperatures thus leading to harsher environments, and not surprisingly, increased poverty.

“Temperatures over the planet as a whole continue the rapid warming trend we’ve seen over the last 40 years,” said NASA scientist Gavin Schmidt.

According to NASA, during the past century the Earth’s average surface temperature has risen about 2 degrees Fahrenheit – largely due to increased human-made global warming emissions like carbon dioxide.

And the past four years are the hottest years on record – since 1880.

The Holy Father reminded corporate oil executives that the 2015 Paris climate agreement signed by 196 nations to make the necessary changes to limit global warming was not on track, and that there is real concern that carbon dioxide emissions and other greenhouse gases still remain dangerously high.

Here it is important to note that President Trump pulled the U.S. out of the Paris climate agreement, despite the fact that historically the U.S. has put more greenhouse gases into the atmosphere than any country, and is currently the world’s second largest emitter of heat trapping gases.

Poor Countries Will Suffer Most

And the world’s poor nations, which have generated the least amount of global warming gases, are the countries that are, and will, suffer the most. Here Pope Francis laments, “It is the poor who suffer most from the ravages of global warming, with increasing disruption in the agricultural sector, water insecurity, and exposure to severe weather events.

“The transition to accessible and clean energy is a duty that we owe towards millions of our brothers and sisters around the world, poorer countries and generations yet to come.

“There can be no renewal with our relationship with nature without a renewal of humanity itself.”

Appeal to Oil and Gas Leaders

In a heartfelt appeal to oil and gas corporate leaders, the Holy Father asked them to put their skills and privileged positions to “the service of two great needs in today’s world: the care of the poor and the environment.”

And with urgent warning to all of us Pope Francis concluded: “There is no time to lose: We received the earth as a garden-home from the Creator; let us not pass it on to future generations as a wilderness.”