Catholic Journalists Across Africa to Meet 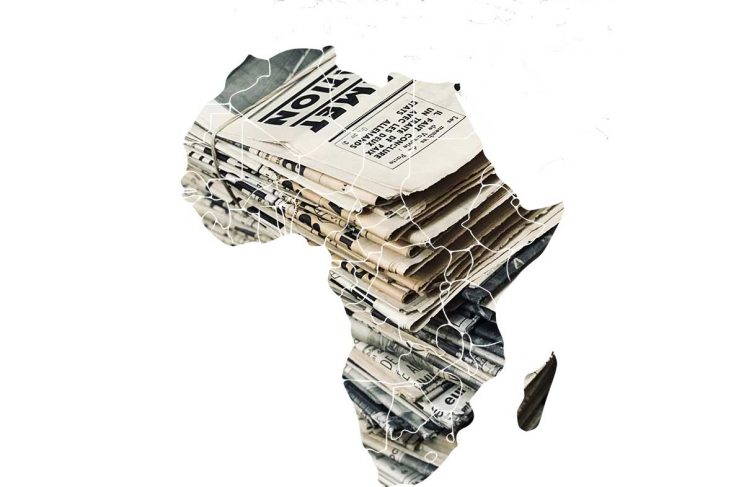 Catholic journalists from across Africa will meet in Cape Town in September for the annual congress of the Union of the Catholic African Press (UCAP).

Held in collaboration with the Southern African Catholic Bishops’ Conference, the congress will bring together Church and secular journalists at Schoenstatt Retreat and Conference Centre from September 9-13.

The conference theme is “Using the Media for Promotion of Integral Human Development in Africa”, said UCAP president George Sunguh.

The theme will be subdivided into four separate themes:

The congress comes to Cape Town at a time when Catholics in Southern Africa are celebrating the 200th anniversary of the establishment of the Catholic Church in the region. 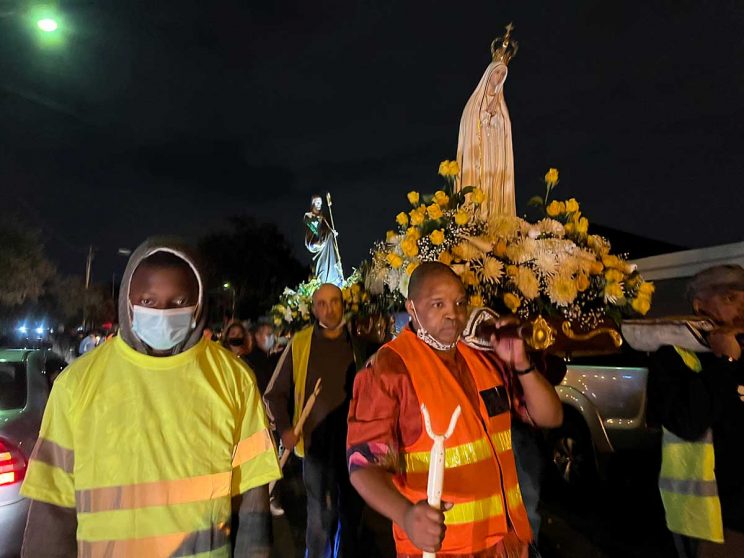 In recent years, UCAP congresses have been held in Mali, Kenya, Burkina Faso, Ethiopia and Tanzania.