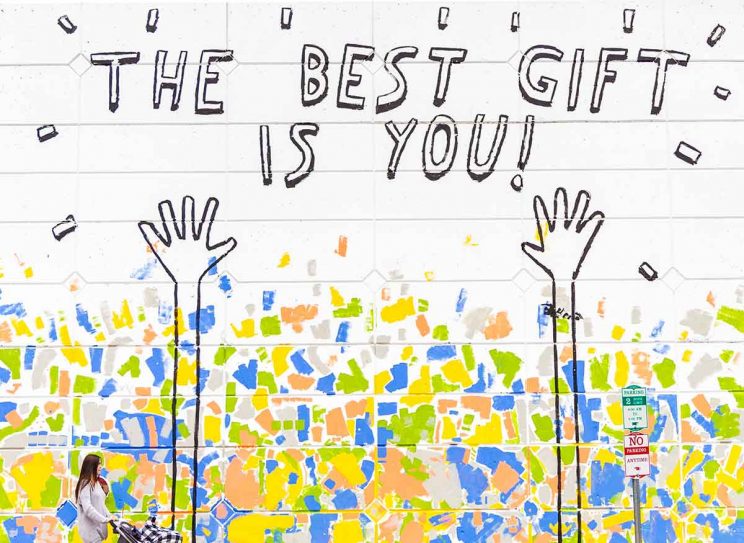 What more can we do?

General Intention: That consecrated religious men and women may bestir themselves, and be present among the poor, the marginalised, and those who have no voice.

October’s prayer intention is challenging stuff from the Jesuit pope to his fellow religious. We must “bestir ourselves” — in other words, wake up and get moving.

And we cannot but be impressed by Francis’ own powerful example. Even though he is the head of a vast and complicated institution which often seems designed to cocoon its leaders from the harsh realities of life, he cuts through it all with an easy directness and is himself able to connect with and be present to “the poor, the marginalised and those who have no voice”.

I’m sure Francis would be the first to acknowledge the great work being done among the poor by religious, especially religious women, but “unfortunately” for us, he’s a disciple of St Ignatius who was always asking what more could be done.

I interpret this intention as written in the spirit of the magis of St Ignatius, that gift of divine dissatisfaction which never allows the followers of Christ to rest on their laurels in this life.

While looking at Ignatius’ magis we can also recall his insistence on the examen, or examination of self, in the presence of God.

There are at least two ways, it seems to me, that the examen might show how we religious can re-visit our obligation to serve the poor. One is by following Francis’ example in not allowing our institutions to cut us off from them. Indeed, our institutions must be at the service of the poor.

The problem for institutions, such as the seminary I work in, is that if we were constantly responding to calls on our charity at the gate, we would never be able to get on with our work of formation. So, we focus on the formation and commit ourselves to our students and their needs.

There is often a poverty to be discovered here, of course, but because it’s not as dire as hunger and homelessness, one often still has that nagging feeling about Lazarus.

All Talk and No Action is No Good

Another way in which we can avoid a direct contact with the poor is by talking and writing about social issues without any actual hands-on experience.

It may be very important to attend international conferences on poverty and its alleviation and to deliver learned papers at these gatherings. And who knows, perhaps all this talk and text does some good — but sometimes I wonder. Could these meetings be the chattering classes’ subconscious way of avoiding the reality of poverty?

This is undoubtedly the age of meetings and conferences, but do we ask ourselves what they achieve? My sense is that they frequently achieve the creation of further meetings; but I have a notoriously jaundiced view of these things!

It was perhaps because of the above problems that St Ignatius insisted that his very learned Jesuit congregation should have a special commitment to the formation of poor and unlettered children.

He saw such formation as a real need in itself, but I suspect he also wanted to keep his high-flyers’ feet on the ground. Hence, when he sent his top theologians to the Council of Trent, he instructed them to spend some of their time off catechising poor uneducated kids.

This is good advice for those of us who work in institutions, especially academic ones. We should have some form of outreach to the poor beyond the walls of the school, even if our school also educates poor students.

Academics who make their knowledge available for the upliftment of the poor and who have actual face-to-face involvement with poor students are a good model for us.

They aren’t necessarily all Catholic or indeed Christian. For example, those reports we see from time to time of medical eye specialists from university hospitals, and their students, doing placements in the rural areas conducting cataract surgery for elderly people who are losing their vision, are always moving and challenging.

Even if we are doing a great deal, I’m afraid dear Ignatius (and Francis) will ask us what more we could do!

You can find a short but inspiring video on this theme featuring Pope Francis himself on www.thepopevideo.org