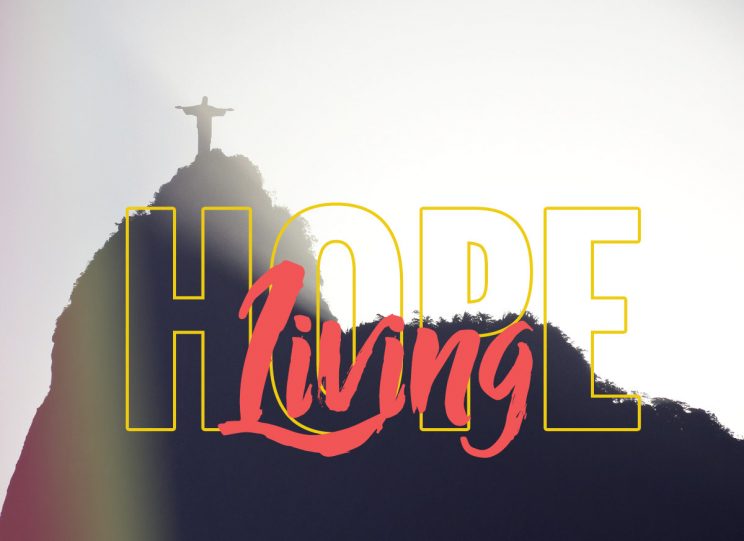 Steve Lincoln, Auckland, New Zealand – The letter by Pope Francis to the People of God on the question of sexual abuse in the Church was a most welcome acknowledgement of an evil that has stifled the Catholic Church in recent times.

It condemns “the atrocities perpetrated by consecrated persons”. It asks for forgiveness and ends by calling on the Holy Spirit to grant us the grace and courageous resolve to combat “these crimes of abuse”.

Further, it confirms that “no effort to beg pardon and seek to repair the harm done will ever be sufficient” and “no effort must be spared [to] prevent such situations from happening’ again”.

An open society is a healthy one, although painful at times. Openness has enabled us to uncover this wound. The victims have told us their stories, we have felt their pain, and pray for their full healing.

Where Have We Gone Wrong?

We should also listen to the perpetrators so that we learn where we have gone wrong as a society.

Is it in the recruitment of priests? Were they forced into vocation? Is it that they suffered abuse themselves? Is it loneliness? Is it that parishes do not care enough for their priests? Is it our repression of sex?

The confessional needs to be reviewed too. Perhaps it should be replaced by silent, personal reconciliation, asking God for forgiveness in the Mass? Perhaps priests should be stronger in advising those who confess serious crimes that even if God may absolve their sin, they still need to make an admission of guilt to the police?

On Archbishop Carlo Maria Viganò’s controversial allegations against Pope Francis: surely he should have had the courage to handle this internally rather than trying to inflict damage through the media?

Pope Francis has been a beacon of hope, a light, a good shepherd for our Church. If he erred, we forgive him and ask God to bring healing to all involved.