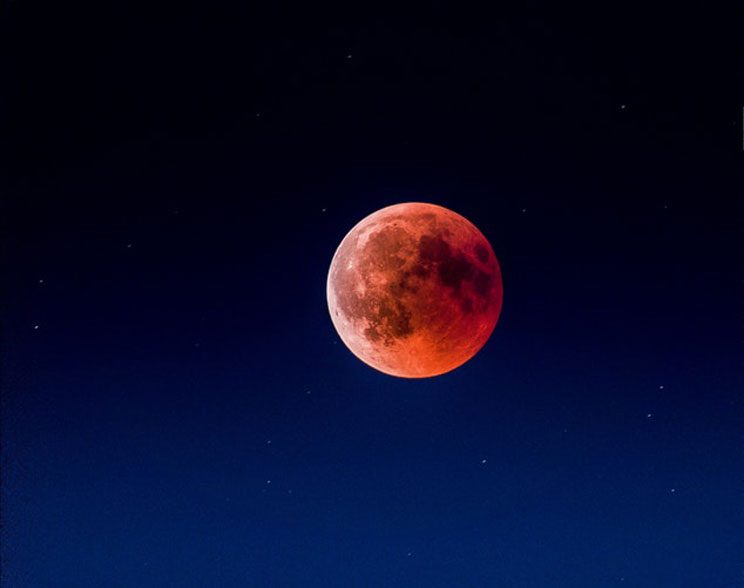 Pope Francis’ encyclical Laudato Si’ is like a whisper against thunder. All around us, his call to respect the biodiversity of planet Earth is ignored. Has the pope’s lone voice any serious listeners outside the Church? Is the earth doomed? Is our only hope migration to other planets?—Riccardo

Pessimism has a way of sneaking up and poking its gloomy features in our faces. Christians are called always to stare this kind of sentiment down and to rely on the providence of God.

In writing his encyclical in June 2015, Pope Francis displayed his concern for the desperate cries of the earth and its poor who badly need our care and rehabilitation. His attitude was one of optimism, not pessimism.

The scientific community, he said, has accurately measured the danger to our common home caused by consumption, waste and environmental change. The pope is a realist. He trusts the scientific evidence before him and with this knowledge, he says, we can take realistic steps to cultivate and protect the earth.

His was not a lone voice. Within three months it was supported by Dr Marcia McNutt, president of the US National Academy of Sciences, who called Pope Francis “the most visible champion for mitigating climate change”.

A month later, 179 counties spent two weeks in Paris discussing the threat of climate change to the earth. They agreed to keep global temperature increases to below 2°C and, if possible, below 1,5°C. This is a huge commitment to reduce the emission of greenhouse gases into the earth’s atmosphere. A similar meeting is scheduled to be held in Katowice, Poland, next month.

To commemorate the third anniversary of Laudato Si’, Pope Francis held an international conference in Rome this year. He reminded governments to strive to honour the commitments made in Paris.

He went further and urged them to care for indigenous communities whose lands are seized by predatory “schemes and new forms of colonialism, fuelled by the culture of waste and consumerism”. The lives of indigenous people, he said, “are a living memory of the mission that God has entrusted to us all: the protection of our common home”.

Pope Francis admitted that challenges remain, but he made this positive comment: “Human beings, while capable of the worst, are also capable of rising above themselves, choosing again what is good, and making a new start.”

His final remarks were equally refreshing: The Lord of life does not leave us alone, “for he has united himself definitively to our earth, and his love constantly impels us to find new ways forward”.

With our feet firmly on Mother Earth, we need not be troubled about futurist imaginings of mass migration into space.

How Understandings of the Sacraments Differ