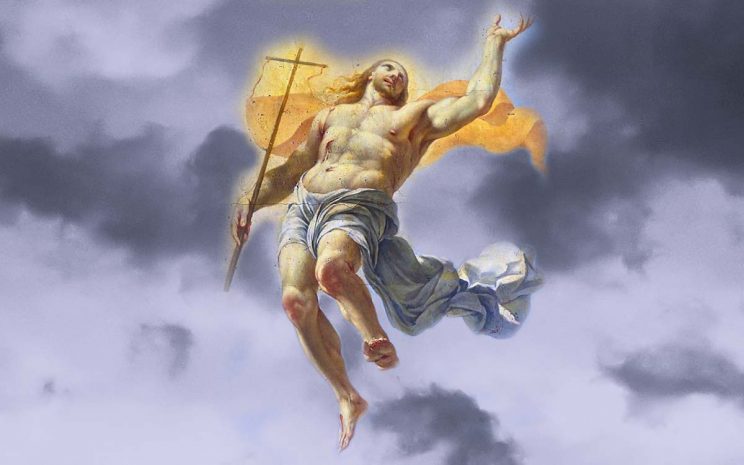 Mr Hoar pointed out that because the Church declares the Trinity a mystery, three persons in one God, we wrongly believe that Mary is the Mother of God, when in fact she is the Mother of Jesus.

Herein lies the same dilemma with which the early Church wrestled, and which the Council of Ephesus clarified. The event of the Incarnation of the Son of God means that Jesus became truly man while remaining truly God. (Catholic Catechism 464).

The Council of Ephesus proclaimed in 431 that Mary truly became the Mother of God by the human conception of the Son of God in her womb.

“Mother of God, not that the nature of the Word or his divinity received the beginning of its existence from the holy Virgin, but that, since the holy body, animated by a rational soul, which the Word of God united to himself according to the hypostasis, was born from her, the Word is said to be born according to the flesh (Catechism 466).”

The hypostasis refers to the union of Christ’s humanity and divinity in one hypostasis, or individual existence.

It is by virtue of the indivisible unity of the Triune God that Mary, in giving birth to Jesus — the second person of the Trinity — gave birth fully to God, as affirmed by the Council of Ephesus (DS 251).

This reality, though divine fact, is not always fully explicable to human understanding. Thus, mystery.

Mary is indeed a special and blessed woman: she is the Theotokos, the “Mother of God” or “God-bearer”.

Do We Really Need A Vatican Visa For Heaven?
Share