The War that Didn’t End All Wars 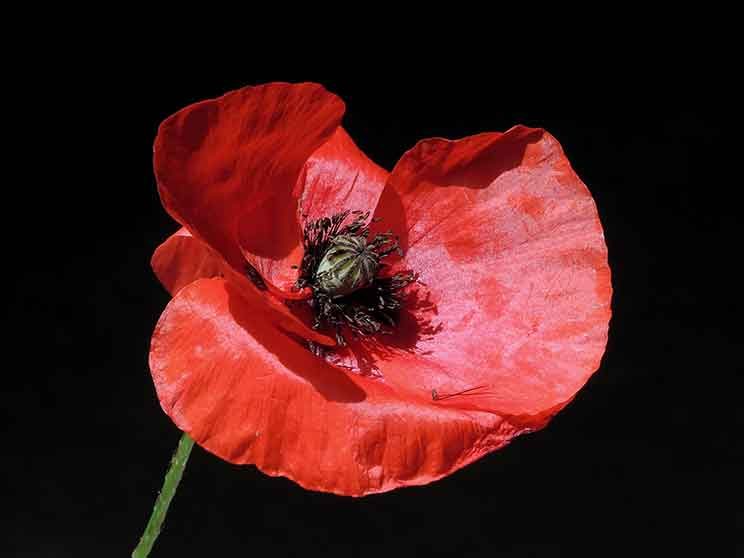 On the 11th hour, of the 11th day, of the 11th month in 1918 an armistice was declared, effectively ending one of the worst conflicts in history — World War I.

On November 11 many nations will observe the 100th anniversary of that historic day when the warring nations of the world finally stopped all the killing, injuring and destruction which filled the years between 1914 and 1918.

On December 7, 1914, Pope Benedict XV pleaded with the warring parties to observe a Christmas truce. He asked “that the guns may fall silent at least upon the night the angels sang”.

He was hoping that such a truce would lead to sincere peace negotiations. Tragically, his plea was officially ignored.

But on Christmas, opposing soldiers along various spots on the Western Front inspiringly declared their own unofficial truce (see www.scross.co.za/2016/12/ww1_christmas_truce).

Later, a courageous Catholic American named Ben Salmon, walking in the footsteps of the non-violent Jesus, refused to kill. He was sentenced to death, which was later commuted to a lengthy prison sentence of hard labour.

World War I caused over 8 million military deaths. And the civilian death toll was even worse at approximately 13 million—largely due to starvation, exposure, disease, military encounters and massacres.

“The war to end all wars” instead became a precursor to the even more horrible World War II — the worst war in human history — and scores of wars since ever since. Honestly, for what?

And the veterans who survive wars very often come home with serious physical, mental and spiritual wounds. Why do Christians allow our governments to put them in harm’s way? Shouldn’t followers of the non-violent Jesus demand an end to this sacrilege — the sacrilege of war and war preparation?

For the sake of helping create a culture which opposes war and war preparation, a culture which decries sending more young men and women into one senseless war after another, we need to de-emphasise the nationalistic fervour of flag waving and military parades associated with Remembrance Day, and instead recapture the prayerful and peaceful meaning that was central to what this day was originally called: Armistice Day.

In a June 4, 1926 congressional resolution officially recognising the end of World War I, the US Congress declared that the recurring anniversary of the day when hostilities ceased “should be commemorated with thanksgiving and prayer and exercises designed to perpetuate peace through goodwill and mutual understanding between nations”.

On November 11, let’s reclaim Armistice Day by saying no to more war, and demanding justice and peace at home and abroad.

US Bishops Confront Racism and Call us to Brotherhood