A State of the Union Address for the Poor and Vulnerable 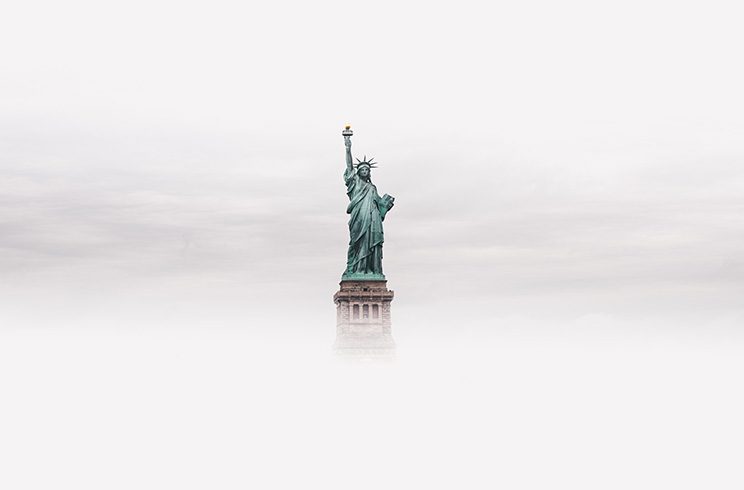 My fellow Americans and fellow citizens of the world, the greatness of a nation is not measured by its military or economic power, but to the degree it is willing to help the poor and vulnerable.

Tragically, however, to a very significant extent the United States continues to ignore the poor and vulnerable.

Since the 1973 legalisation of abortion in the U.S., approximately 60 million unborn babies have been brutally dismembered and killed through this barbaric practice. A civilized society does not kill babies.

And so tonight I urge the Congress to completely defund Planned Parenthood – the nation’s largest abortion provider – and to move quickly in passing an amendment to the U.S. Constitution granting full protection to every human being from conception to natural death.

Over 40 million Americans live below the poverty level – including 13 million children. Many impoverished families have at least one adult working full time for very low wages.

Therefore, I urge the Congress to pass legislation raising the minimum wage from $7.25 to $15.00 an hour.

Over 27 million Americans do not have health insurance. To remedy this ill, I ask Congress to make Medicare available to every person residing in the U.S.

The famous Trappist monk Thomas Merton said, “The God of peace is never glorified by human violence.” Yet, many in the U.S. and world glorify violence instead of God.

Gun homicide rates are far higher in the U.S. than in any other high-income country. Therefore, I call upon Congress to pass universal gun registration and background check legislation.

Terrorism is being fueled by the countless deaths of innocent civilians caused in many instances by the ongoing wars America continues to fight; as well the presence of U.S. military forces in many countries where such forces are often viewed as supporting American corporate interests like oil.

Tonight I put before my fellow citizens a far better response to terrorism than flexing military muscles and waging war. Instead, let us undertake the highly moral and good-will creating cause of the total elimination of global poverty and hunger by 2025.

Therefore, I urge Congress to annually transfer $100 billion dollars from the astronomical $700 billion military budget to be used for this life-saving endeavour.

And I am issuing an executive order halting all sales and gifts of weapons abroad, the closing of the 800 military bases around the world, and the complete withdrawal of all U.S. forces worldwide.

Also, I have instructed our ambassador to the United Nations to sign the Treaty on the Prohibition of Nuclear Weapons which is designed to eliminate all nuclear weapons from the face of the earth. And I urge the Senate to quickly ratify it.

Desperate people fleeing violence and poverty are at our southern border begging for help. As Pope Francis teaches, let us build bridges instead of walls. Congress needs to pass just, comprehensive immigration reform legislation this year.

Nearly all climate scientists agree that the catastrophic dangers of global warming are caused overwhelmingly by human use of oil, coal and gas.

Let us ask God for the courage to move from nationalism to global solidarity, from militarism to multi-lateral disarmament, and from greed to an equitable sharing of the world’s resources.

God bless America and all the people on planet Earth!

US Bishops Confront Racism and Call us to Brotherhood
Share