Finding the Real Jesus of History 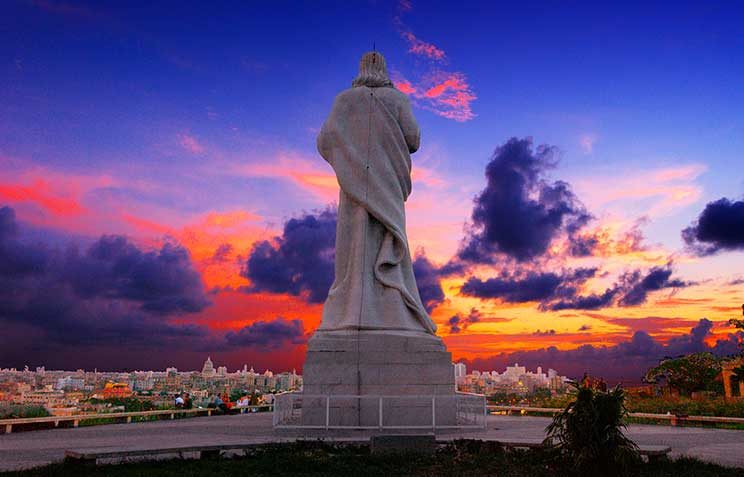 Fr Albert Nolan OP – Everyone I know who has read this book—and especially the members of my book club—have been deeply moved by the portrait of Jesus that emerges in Jesus: An Historical Approximation by José A Pagola (Convivium, 2009).

José Pagola is a Spanish theologian who has studied all the best New Testament scholars and has been able to clarify and simplify their findings.

The subtitle of the book is “An Historical Approximation”, but it is much more than that. It does start from the historical and archaeological evidence we have about Jesus and his world, but Pagola presents these findings in such a way that they enable Jesus to come alive for the reader.

Jesus’ compassion stands out powerfully and movingly. It was not just a matter of feeling sorry for those who suffer. For Jesus, compassion was a deeply moving gut feeling for anyone and everyone who was suffering: the sick, the disabled, the poor, beggars, women, children and even sinners like prostitutes and tax collectors.

Jesus did condemn sin, but he did not hate or reject sinners themselves as persons. In this he was different from all the prophets.

He loved sinners and mixed with them. That turns out to be the basic reason why the scribes and the Pharisees rejected him.

However, as Pagola makes clear, Jesus’ conflict with the chief priests and the elders, as well as the Roman authorities, was different. They were suspicious of Jesus’ talk about a new kingdom.

His principal message was that the Kingdom of God or Reign of God had already begun in a small way, like a mustard seed. In fact, most of his parables are about the Reign of God on earth, the new world of love and compassion. This was quite different from any other kingdom.

Pagola also opens our eyes to Jesus’ extraordinary talent as a storyteller. His images and metaphors were infinitely creative and beautifully poetic, which made them remarkably memorable.

Because of his feeling for the sick and disabled, Jesus—unlike John the Baptist—developed an extensive healing ministry.

His healing miracles were not meant to prove anything. They were motivated by his deep compassion for those who suffered and they showed that faith in God’s goodness could move mountains.

Jesus loved absolutely everyone he encountered and treated them all with the same respect and dignity: women and men, the poor and the rich, children and adults, those who were powerful and those who were helpless, hopeless and insignificant, the oppressor and the oppressed.

Finally, Pagola’s investigations and analyses throw a great deal of light on what it means to believe in Jesus’ resurrection.

In a similar way his study of the titles given to Jesus in the Gospels helps us to come to faith in Jesus as the Son of God.