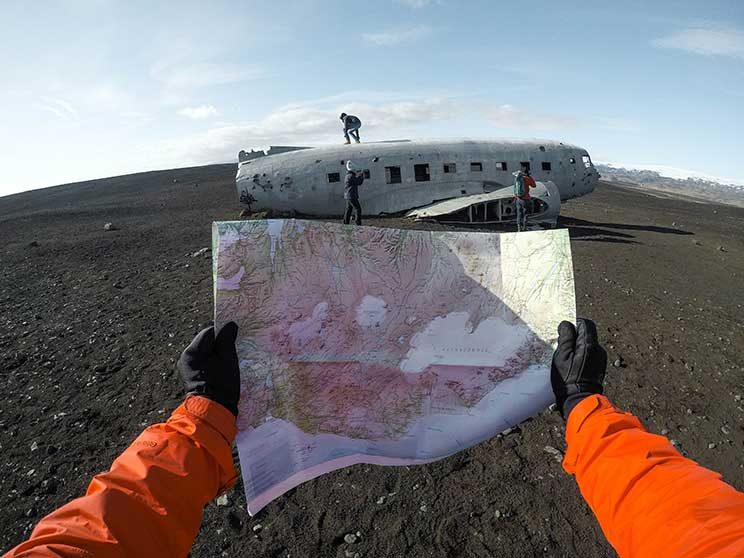 As many parents and students will know, getting to school on time is an art. In high school I remember many mornings when I had overslept and had subsequently missed the 6:40 metro bus.

This caused a dilemma: I could either squeeze myself into a 15-seater taxi, or I could dare to wait 30-40 minutes for the next bus.

The latter option would leave me huffing and puffing all the way to the school gate with my bag bouncing up and down my shoulders. I would inevitably be late for assembly; something greatly frowned upon, to put it gently.

We live in a moving and travelling world that is ever buzzing with the heartbeats of engines everywhere. Each pulse is a reminder of people in the rolling wheels of their lives getting from where they are to where they need to be.

On those rare mornings when I was on time, I would close the gate behind me, secure the padlock and stare in front of me at the road, illuminated by the sun.

On my walk to the bus stop I would think of many things. I would consider in which lesson I should sneakily complete my maths homework. Perhaps I should copy from someone? Which girl in the class had handwriting that was the easiest to decipher?

On reaching the bus stop, I would join dozens of other schoolgoers and people going to work. We would stand and watch the traffic and look into the distance in anticipation.

When the bus eventually arrived, there was the task of boarding it elegantly, scrambling for the bus fare and, most importantly, finding a seat, preferably by the window. All along the way I would watch the other passengers. Some were yapping away at the speed of light, others were quiet and reflective in their expressions.

A recent trip to OR Tambo International Airport brought me to think of how our lives resemble so much the bus stops, airport terminals and train platforms in any city. Imagine your life as a jetliner. It is filled with huge potential. When it is loaded with fuel and its engines have been serviced, it can begin its journey by slowly cruising the runway.

When the path is clear, it will confidently build its speed, and then, in one breath, it will let go of the dust and the tarmac and take charge of the skies.

Amid the fog and turbulence we are up high and far from all that is familiar. At the end of each endeavour boldly pursued, each of us is hoping for a safe landing.

We’re Not Really in Control

There are many who view their lives as though they were not a plane but a jalopy. “It’s too old” they say. “It will never be what it used to be,” others will remark.

One can sympathise with them for who of us has not felt the narrowing of the road from a wrong turn? And who has not groaned in frustration at the sight of punctured tyres?

There are passengers who board our coaches, some to stay the course and others who cut the journey short.

The funny thing about the planes, trains and automobiles of our lives is that we think we are in complete control of them. When vehicles collide, when the wings tremble and when there is too much train at the end of the track, it can be embarrassing to admit that it was our own fault.

The author GK Chesterton once said that we are free to choose our actions, but not the consequences thereof. Until the lesson is learned, the universe will conspire against us and send messages in the sky saying, “Trust in the Lord” and “Let go and let God”, or—most annoying of all—“Jesus take the wheel”. Humbling, isn’t it?

Learning to accept that we are not in control is never easy. We often view the act of surrendering control as a mockery of the human ego. But when we accept that we cannot see all the way to the horizon, we can only pray that God will give us what we need to get to our destination.

At every pitfall we need a pit stop. God pleads that we do not give up as he fills up our engines and replaces our tyres.

Keep your helmets on tight, have the radio on full blast and your eyes on the prize. Are you ready? Vroom! Vroom!