US Bishops Confront Racism and Call us to Brotherhood 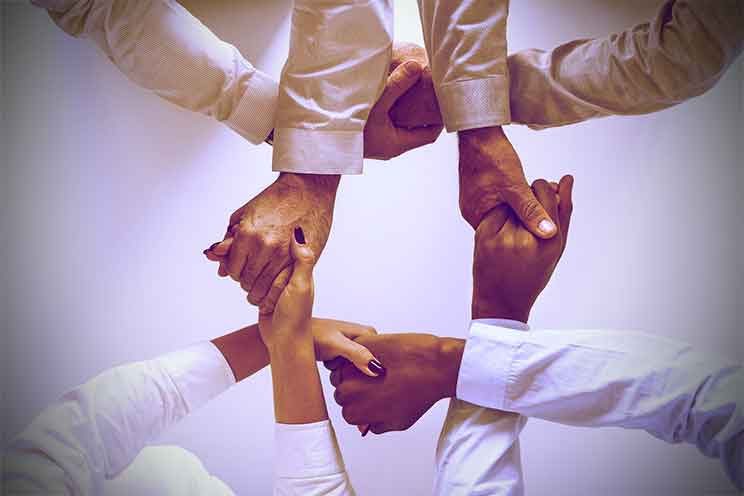 “See what love the Father has bestowed on us that we may be called the children of God. Yet so we are.” With these beautiful words from Scripture (1 Jn. 3:1), the U.S. Catholic bishops introduce us to their recent pastoral letter against racism titled, “Open wide our hearts: the enduring call to love.”

Just think about it. The almighty God is not a distant slave master, but a close loving father who calls us his children. That is a truly awesome thought! “Yet so we are.”

And that unmistakably means that all of us are brothers and sisters!

Imagine how wonderful the world would be if only we would truly take this sacred teaching to heart, and with every thought, word and deed put it into practice.

But sadly, this is often not the case. Instead, over and over again many people negatively judge countless other people according to their skin colour and/or what nation they or their ancestors are originally from. This is racism. And racism is always ugly and immoral.

The bishops write, “Racism comes in many forms. It can be seen in deliberate, sinful acts. In recent times, we have seen bold expressions of racism by groups as well as individuals.  The re-appearance of symbols of hatred, such as nooses and swastikas in public places, is a tragic indicator of rising racial and ethnic animus”.

The bishops critically say, “Extreme nationalist ideologies are feeding the American public discourse with xenophobic rhetoric that instigates fear against foreigners, immigrants and refugees. Finally, too often racism comes in the form of the sin of omission, when individuals, communities, and even churches remain silent and fail to act against racial injustice when it is encountered.”

Why do so many white people of faith remain largely silent about racism?

I don’t think it’s because most white believers are prejudiced against African-Americans, Native Americans, Hispanics, Muslims or any other minority. Rather, as with other social justice and peace issues, it’s a matter of “out of sight, out of mind.”

So as a corrective to this serious inattentiveness, let’s pray, educate ourselves on racism, talk with people in minority groups about their experiences, befriend persons of different races and ethnic backgrounds, lobby to increase refugee admissions, and vote for politicians who are committed to pursuing policies of racial/ethnic equality and comprehensive and just immigration reform legislation.

A thoughtful reading of “Open wide our hearts: the enduring call to love” would be time well spent.

And let us commit ourselves to praying and working for a society and world where as Rev. Martin Luther King, Jr said, “People will not be judged by the color of their skin, but by the content of their character,” and where all persons recognize each other as brothers and sisters who are all equally loved by the same divine Father.