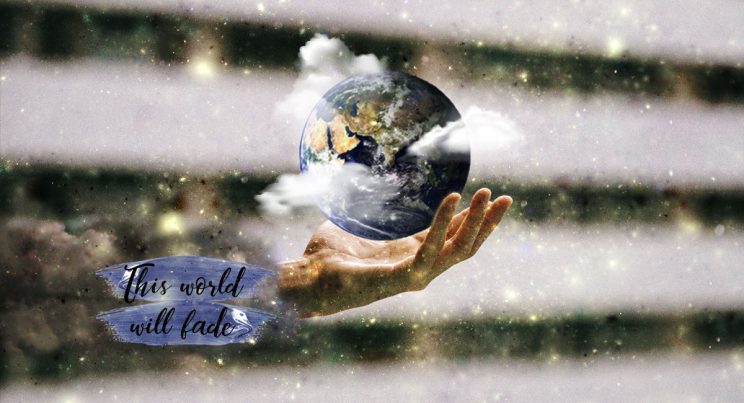 By Cindy Wooden – God is patient and merciful, but people should not put off their conversion because they never know how long they will live, Pope Francis said.

“We can have great trust in God’s mercy, but we must not take advantage of it. We must not justify spiritual laziness but increase our commitment to quickly responding to that mercy with a sincerity of heart,” Pope Francis said before reciting the midday Angelus prayer.

In his Angelus address, the pope focused on the parable of the fig tree from the day’s Gospel reading. In the story, a landowner wants to chop down a fig tree that has borne no fruit in three years, but the gardener persuades him to allow him to fertilize it and give the tree another year.

“The landowner symbolizes God the father and the gardener is the image of Jesus while the fig tree is the symbol of an indifferent and arid humanity,” the pope said. “Jesus intercedes with the Father on behalf of humanity — and he always does – and he begs him to wait and give more time so that the fruits of love and justice emerge.”

Lent is a time for all Christians to take the needed steps in their ongoing conversion, the pope said. But “the possibility of conversion is not limitless. It is necessary to do it now, otherwise it could be lost forever.”

“We might think in Lent this year, ‘What do I need to do to draw closer to the Lord, to convert, to ‘prune’ those things that aren’t right? But, no, no, I’ll wait until next Lent.'”
Such people, he said, also should ask, “But will I be alive next Lent?”

On the other hand, the pope said, when one sees another person doing wrong or struggling, the appropriate response is “to imitate the patience of God, who trusts in the ability of everyone to get up again” and return to following him.

“God is a father and will not extinguish a weak flame, but accompanies and cares for those who are weak so that they get stronger and can make their contribution of love to the community,” the pope said.
Pope Francis also used his Angelus address to join the annual commemoration of “missionary martyrs,” the bishops, priests, religious and lay church workers killed in the church’s mission territories.
In the past year, the pope said, 40 had been killed, “almost double the number of the previous year.”

“Remembering this contemporary Calvary of brothers and sisters persecuted or killed for their faith in Jesus is an obligation of gratitude for the entire church,” he said, “but it also is a stimulus to witnessing with courage our faith and hope in him, who on the cross defeated forever hatred and violence with his love.”