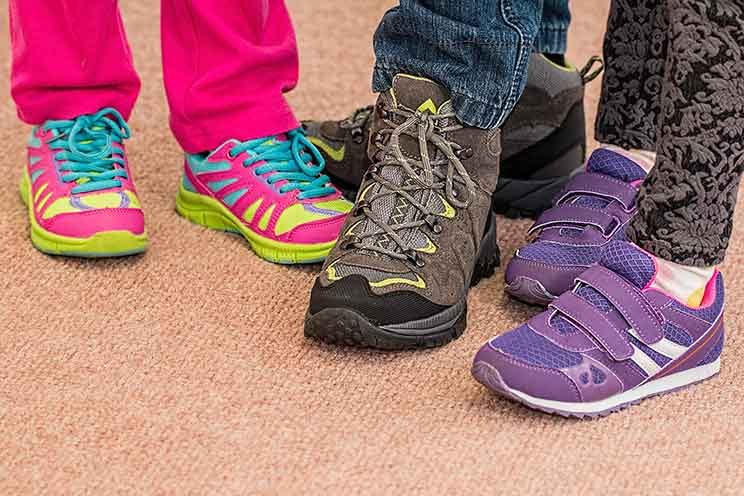 Every year, 15 million girls worldwide are married below the age of 18, a phenomenon that also exists in South Africa. (Photo: Steve Buissinne)

“Child marriage is a human rights violation that has affected more than 650 million girls and women. It is estimated that every year 15 million girls around the world are married before the age of 18,” said J&P director Fr Stan Muyebe OP.

J&P and United Nations Women will hold consultative processes aimed at identifying risk areas, and strategies to address the problem.

“Despite efforts by government, the practice of child and forced marriage is not completely eradicated in South Africa,” Fr Muyebe said. “This prevails especially in remote rural areas in KwaZulu-Natal and Eastern Cape.”

State statistics show that in 2010, some 785 girls and 57 boys were minors at the time of concluding a marriage. By 2013, the numbers had declined to 79 girls and nine boys.

But, Fr Muyebe said, these statistics do not tell the full story.

“They do not account for unregistered marriages in customary settings or other circumstances in which marriage and registration are not monitored or recognised,” he noted.

“Therefore, it is likely that child marriages are more prevalent in South Africa than actually documented by Statistics South Africa,” he said.

There are cases where poor families marry off their daughters for money. In other instances, the girls are married off to men with community participation and sometimes accompanied by the support of other women.

Girls marrying young results in them dropping out of school and in turn being denied an education. These two factors may lead to higher levels of poverty.

Several countries have emphasised the importance of outlawing child marriages to ensure that girls are afforded the legal right and agency to decide who and when to marry.

The UN Sustainable Development Goals call for the elimination of child marriage before the year 2030, and progress towards this goal is measured by estimating the proportion of women aged 20–24 who were married before age 18.

“In order for South Africa to comply with its constitutional, regional and internal mandates, the government is required to ensure that its current legal framework prohibits and criminalises child marriages.”

J&P appeals to those with information about incidents of child marriages in their areas to e-mail tchepape@sacbc.org.za