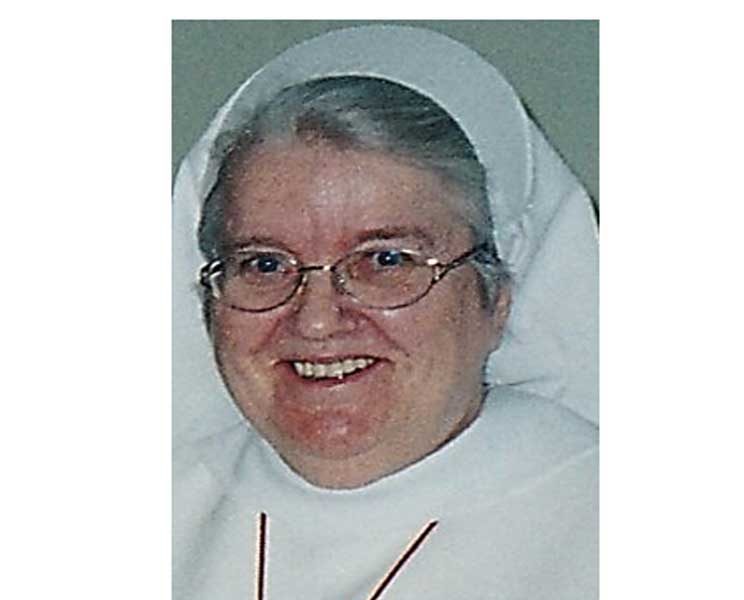 Precious Blood Sister Marie Dorothe Funken, former principal of St Francis College in Mariannhill, died in Durban on April 2 at the age of 78.

Born on January 21, 1941, as Maria Angelika Funken in Bergisch-Gladbach, near Cologne in Germany, into a loving Catholic family, she was the second child of Theodor and Katharina Funken. Sadly, her father died in 1944 in World War II; her mother died four years later.

Thanks to the efforts of her family, Angelika and her siblings were taken good care of and had plenty of opportunity to meet regularly. Angelika grew up with her kindly uncle and aunt, Johannes and Maria Funken.

Sr Dorothe felt the call to religious life fairly early, but an uncle, who was a parish priest, found her more suitable as a pastoral assistant or social worker, because he feared that the rigours of religious life would be in conflict with her somewhat independent spirit.

However, after having completed her Oxford examination in Neuenbeken in 1959, she came to the motherhouse of the Missionary Sisters of the Precious Blood in the Netherlands to do her postulancy and novitiate.

Four months after her first profession on February 2, 1962, she was missioned for further studies and experience to Rhodesia, now Zimbabwe. Her studies included distance learning for Form VI via the University College of London, secondary teachers’ training at the training college in Bulawayo, and a BA degree with Unisa in Pretoria.

She taught for two years in the Sacred Heart Home, Bushtick, and for four years at the Regina Mundi Girls’ High School. Throughout her life Sr Dorothe cherished fond memories of Zimbabwe.

In 1970 she was transferred to Mariannhill to teach at St Francis College. She served for 25 years at the college; nine years as principal.

She taught mainly English, history and religious education. Sr Dorothe loved the interaction with staff and learners and was co-instrumental in introducing the yearly Parents’ Day.

She was also a strong advocate of keeping the school running, even during the times of political upheaval.

Sr Dorothe was an active member of the Mariannhill CPS community, occupying various leadership positions, including ten years as provincial superior, from 1995 to 2005.

After her second term as provincial had come to an end, Sr Dorothe offered to go to the Sacred Heart Home in Ixopo. The new administration asked her to act still as its legal representative in matters of land affairs, as a trustee of St Mary’s Hospital and a CPS representative on the board of Little Flower School in Ixopo.

She also taught the Church and the congregation’s history to first-year novices. In 2013 Sr Dorothe was transferred to Mariannhill where she taught English to new candidates of both the CPS and the Congregation of Mariannhill Missionaries from other countries.

Sr Dorothe was not well in her last years. In March 2019 she was admitted to the Mariannhill infirmary and three days later to Hillcrest Hospital where a brain tumour was diagnosed.

Kind, caring and cheerful, Sr Dorothe was a gifted person who gladly shared her knowledge.

She wrote occasional articles for the Mariannhill magazine and thank-you letters to benefactors.

She had a great love for the liturgy, and felt a strong sense that God was her support in good and not so good days.