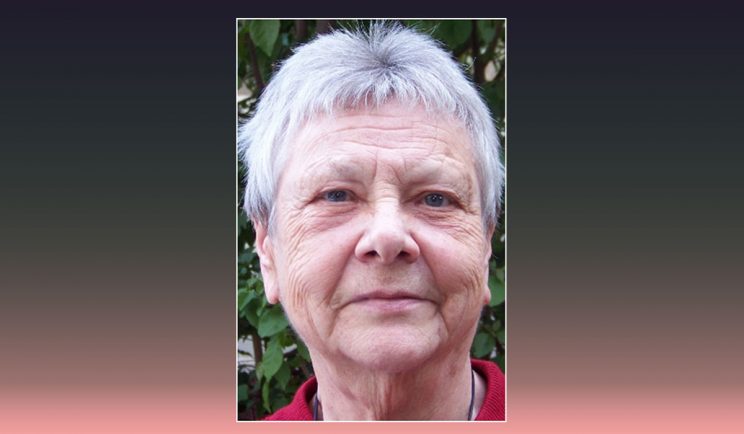 Oakford Dominican Sister Jerome Stützel, who was encouraged in her vocation by Padre Pio, died on March 25 at the age of 81.

Born on December 3, 1937, in Würzburg, Germany, the only daughter to Kreszentia and Anton Stützel, she was baptised Ilse Elisabeth Maria.

The family ran a bakery where Ilse honed her skills at turning out great pastries. After completing secondary school, she worked for almost seven years as a typist and office clerk.

It was during this time that she began to feel the call to religious life, but experienced moments of doubt and misgiving.

She had great faith in the wisdom of Padre Pio and wrote to him about it. She received a prompt, encouraging  reply, and in 1962, aged 25, she entered the Oakford Congregation in Neustadt am Main in Bavaria.

She arrived in her green Volkswagen which she had used to commute to work, and this became the community’s first car.

Now known as Sr Jerome, she was assigned to the Osindisweni community and worked in the hospital office for 18 years while also completing studies for a commercial diploma.

In the course of her work, she would often have to drive to and from Verulam and became well known to traffic officers for speeding in the 60km/h zone. Nobody knows if she ever received a fine because she had a wonderful way of apologising.

Sr Jerome served as her congregation’s councillor and bursar at Bedfordview in Johannesburg. After a sabbatical in Australia, she moved to Villa Assumpta in Pietermaritzburg to help with administration. She then returned to the Bedfordview community and took up her ministry as congregational bursar again.

When her health began to fail, she joined the Pietermaritzburg community.

Poor health and a sense of helplessness caused her great suffering and she often expressed the wish to go to heaven. Her prayers were finally answered on Monday, March 25.