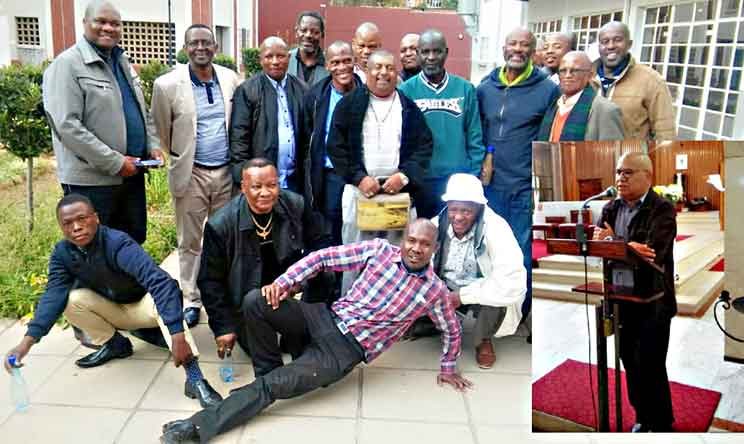 The Catholic Men’s Forum held its fifth anniversary celebration on Africa Day at the cathedral of Christ the King in Johannesburg.

Participants committed themselves to a need to join hands with civil society to curb violence against women and children.

The event also included Mass, the Rosary and adoration of the Blessed Sacrament.

Among the groups at the conference was the Men’s Forum of the church of the Resurrection in Dawn Park, Boksburg.