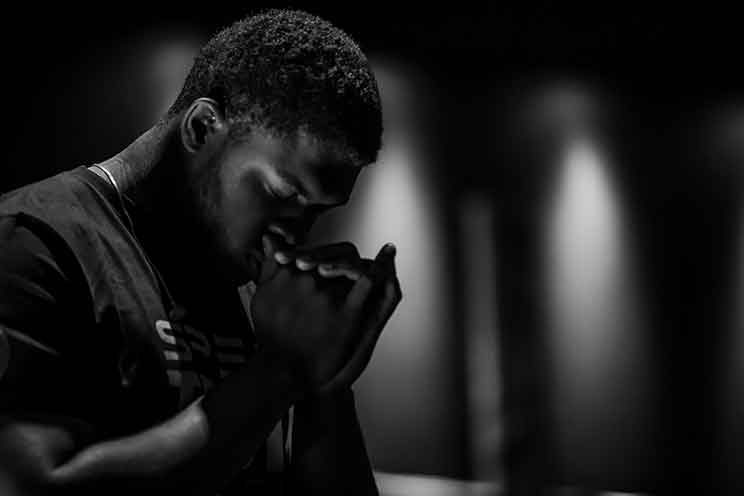 By Lionel Fynn – The right to religious freedom has led to a diversity of religious denominations in South Africa — and that multiplicity has resulted in abuses, with religious leaders manipulating the faith of true believers for their own personal gain.

In doing so, these religious leaders diminish the faith of these believers and cause them to question the very relevance of their faith.

They are not pastors but mere leaders. We would do well, as a society, to distinguish genuine pastors from leaders in a time when scarce opportunities, high competition and limited resources force people to enter diverse fields, compromise beliefs, and adapt to unfamiliar conditions in order to survive.

As a result, many have managed to infiltrate the religious sector, preying on the vulnerability of honest and faithful believers, and leaving a trail of disgruntled disbelievers in their wake.

This trail has opened a variety of debates regarding the existence of God, the authority of pastors, and the necessity of faith. It has caused significant scepticism among faithful believers.

Assisting people in distinguishing between pastors and leaders is one way of overcoming the scepticism as the facts will reveal what are true churches and what are business ventures pretending to be churches. The faithful must be directed away from the latter organisations and the subsequent scepticism these breed.

Among others things, there are three attributes which best define a true pastor.

A true pastor does well to consider that the life of ministry is characterised by pure and honest simplicity, a moderation in the pleasures of the world, a firm resolve to be zealous for the things of the spirit and be completely dedicated to prayer, fasting, and almsgiving.

The life of a pastor also asks for a gentle and humble regard for the structure of the Church, a respect for those in authorities above their own in whom a larger responsibility is entrusted, as well as to assist and enhance those below them, imbibing within them a certain spirit of docility and openness to the service of healing, preaching, and teaching wherever this divine service can or may lead them.

And finally, the life of a pastor is to commit themselves with single-minded devotion to their ministry — not to be moved from their duty towards those entrusted to their care by the necessary demands of dependants.

Thus they exercise wisdom when they remain without dependants, sacrificing family-life for the urgency of the Gospel message, for the salvation of souls and the nurturing and up building of communities, that when finally our Lord comes on earth, he does indeed find faith.

Thus the true believer should not be swayed by the scepticism with which such modern debates as the existence of God, authority of the pastors, or necessity of faith brings. Their faith — their pure and true faith — will answer these.

Rather, they should be careful about where they choose to nurture this faith, such a fragile yet vital gift from God, that our churches may prosper and concern themselves with the important thing: shepherding our souls to heaven.

Lionel Fynn is a graduate of St John Vianney Seminary and a masters student at the University of South Africa.

How Love is the Answer

How We Are Limiting Our Learning

Love is the Answer!

Priest sees Progress on Abuse, but also Resistance in some ‘Quarters’
Share