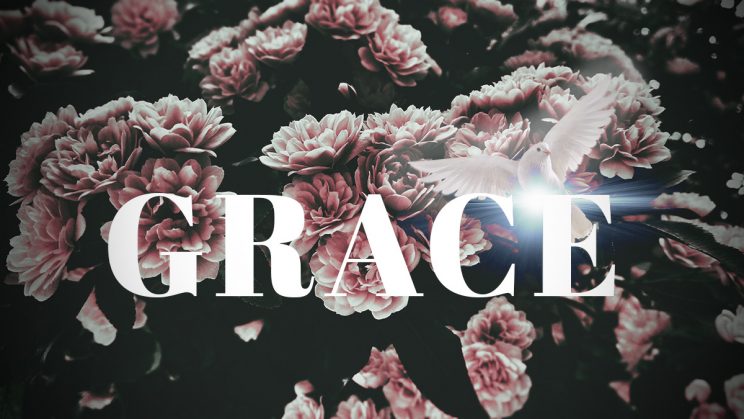 Sin is really big business, and no, I don’t mean just for pimps and politicians. When we link sin to the Babylon effect of transactions and repayments, we have a ready and marketable commodity. The evidence stands largely writ: From early cave paintings dedicated to those who gave their lives so that we may live, through colossal Egyptian edifices erected for the dead who had wielded power and amassed vast riches, to the holy temple in Jerusalem. St Paul himself was in the business of tent making which flourished as an offshoot of the punitive substitution atonement with all the attendant animal blood sacrifices made in the temple.

Add sex into the mixture with death and you have a flourishing and guaranteed growing market in the purification industry. Thus is formed the foundation of all those purity codes that set people apart to “raise in dignity” but also the muddy roots of all that separate and classify, relegate and subjugate, judge and reject. It was thus that heavy burdens were placed on the shoulders of the struggling masses.

Political power walked hand-in-hand with religion administering the ever-growing mountain of resources to their mutual benefit.

Jesus the Christ has shown us an image of this distortion by becoming himself the scapegoat for sin. This was the message, the good news that the disciples were called to proclaim throughout the earth. This is why the responses and the readings for the Sunday all about joy. Where sin abounds, God’s grace abounds even more. God has freed us from this burden, broken the bonds that recorded our debts and ended forever a system of exploitation and oppression.

This is indeed the good news whereby we also are called to unbind each other from those ties, those knots that hold us bound to the past with all its mistakes, misdirections and distorted love. Seven times seventy we are to forgive and Jesus matches his words with deeds when he forgives those who are crucifying him.

For those he forgave this was an everyday business of asserting Roman power, legal right, and authority; we certainly see no repentance here! This type of forgiveness only becomes possible from an understanding of our connectedness through love in the deepest possible way.

This Love of God that we participate in and reflect to each other is the reality of the kingdom of God within us and with us. This is the proclamation that we are called to make as we resonate with God’s Love. It was not the administration of resources that occupied those disciples originally sent into the world. Neither are we, as disciples, called to be administrators of resources, but rather to become ministers of grace to each other.

Jesus understood how power and domination were inherent safeguards for those who administer resources, those who were gatekeepers and purse bearers. Jesus also understood the nature of pride that clouds our thinking. This is a pride that appropriates to itself, as monitors and prefects, guardians and superiors, that righteousness that is grace, the gift of the Giver. Jesus warned that this was not to be the way amongst us as disciples.

Jesus has a specific warning for the great corporations of his day, the powers of Empire. Capernaum was witness to more of Christ’s miracles than any other spot on earth. Jesus made his headquarters in this beautiful, prosperous fishing village complete with two synagogues on the northern shore of the Sea of Galilee. He performed more miracles and preached more sermons in and around Capernaum than at any other place during his entire ministry. It was there that he raised Jairus’s daughter from the dead and healed the nobleman’s son. It was here that he healed the demoniac, healed Peter’s mother-in-law, healed the woman with the haemorrhage, gave sight to the two blind men, healed the centurion’s servant, healed the dumb demoniac, and the healed paralytic who was lowered through the roof by his friends.

The people of Capernaum never persecuted Jesus, and few of them even criticised Him. They never mocked Him, ridiculed Him, ran Him out of town, or threatened His life. Yet their sin was worse than if they had done those things. Theirs was not the sin of violence or of immorality, but of indifference.

This is the nature of the beast that devours the individual for the purposes of those great and wonderful agendas and strategies, totally indifferent and without malice. This is the great sin of corporate religion when it aligns itself with the power of the Empire. For this beast, the individual is no longer important or for that matter, even visible, and so the face of Jesus also becomes veiled.

The gathering of the assembly as a family rejects the nature of this great beast of indifference that runs itself as a business. Pope Francis has issued a similar ringing condemnation of churches that adopt models of management drawn from the world of business and those pastors who succumb to the temptations of worldly success and power.

What Jesus offered and what we seek is that intimate experience of the Eucharistic gathering where everyone knows and cares about each other. To know, accept and care for each other as family immersed in the vulnerability of love where there is “no Jew or Gentile, neither slave nor free, nor is there male and female, for all one in Christ Jesus”. This is a fire that is now burning, the glory and the gift of the Holy Spirit to redirect, refine and to renew.