Bring Prayer and Action Together 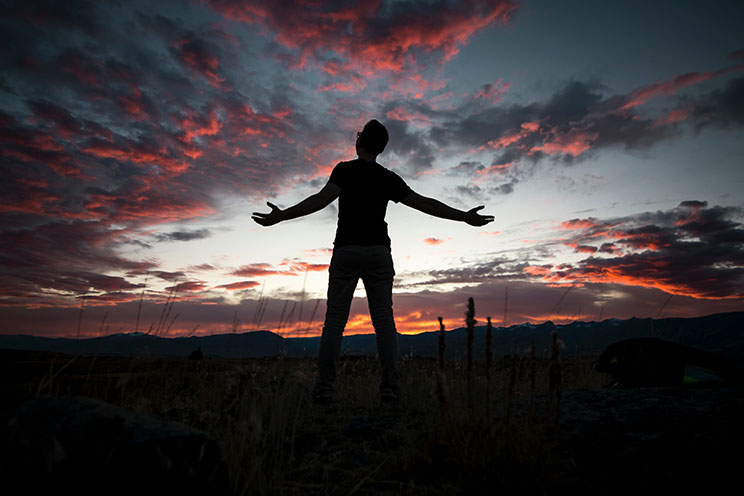 Athaly Jenkinson, East London – It was good to read Bishop Sithembele Sipuka’s address to new PhD graduates saying that reconciliation “must find expression in the concrete situations of conflict and not just in a pious way of resorting to prayer”.

St Francis of Assisi wrote 800 years ago: “Start by doing what is necessary; then do what’s possible; and suddenly you are doing the impossible.”

In 1984, when South Africa was deeply divided and also involved in external conflicts, our bishops appealed for a Year of Prayer.

After our peaceful 1994 elections, during which we all prayed, it was enlightening to find during a world trip that many people overseas had also been praying for us, other countries in Africa, and the world.

Do we ever pray for them — or are we still apathetic and self-centred?

In 1996 I attended as an observer an international convention of the World Union of Catholic Women’s Organisations in Australia, with 700 delegates from 46 countries.

Study days on reconciliation,  prayer, and hearing the experiences of women living under war and other traumatic conditions, led to resolutions and practical suggestions on ways to help improve world social and economic policies and values.

These included women becoming decision-makers at various levels; lobbying, for example, against weapons and mines manufacture; supporting NGOs; refusing to buy exploitative products; and learning about crippling interest on loans.

An article in the women’s world union’s December 1999 international newsletter suggested providing literacy, skills, and business training; fighting against drugs, crime and corruption; teaching people, especially children, to respect others, particularly the opposite sex; and many others actions.

But the first and foremost suggestion was an appeal for prayer, the St Francis Prayer, as it changes hearts, mindsets and attitudes, starting with our own, and helps us to say no to apathy and self-centredness.

The Feast of St Stephen, First Martyr of the Church
Share