It is His Church 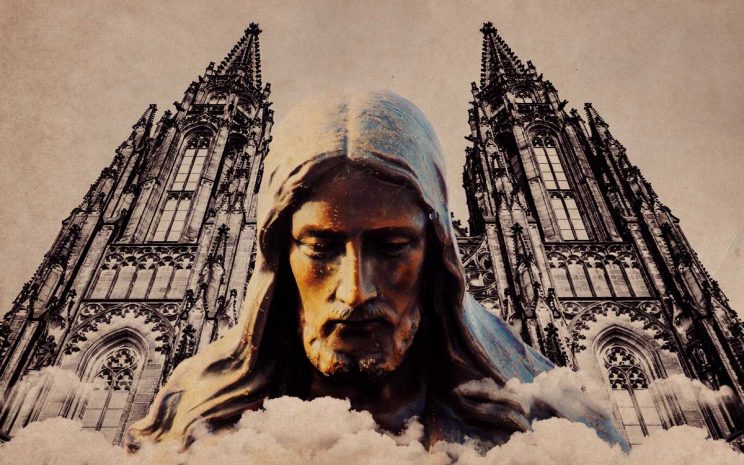 Dominic Sam, Port Elizabeth – The letter “Catholic or Christian: on the outside looking in” by Hazel James refers.

Stating that one is Catholic is understood to mean that one is Christian, belonging to the Church founded by Christ. However, it is probably more convenient to state that one is a Christian if one belongs to a faith community founded by men such as Luther or Calvin.

Now Luther and Calvin desired not to establish new Churches but only to reform the “One, Holy, Catholic, and Apostolic Church” (Nicene Creed). Many minds, hearts and energies in the Catholic Church have been totally directed to issues that were also matters of concern in the 16th-century Reformation.

Vatican II may be seen as an inner Catholic Reformation. And this has resulted in a strengthening, not a weakening, of the Catholic Church.

Ms James notes: “I wonder if exclusivity is not a great weakness in your Church?”

During the offertory we are reminded that this is not our Church when we pray: “May the Lord accept the sacrifice at your hands, for the praise and glory of his name, for our good, and his holy Church”. The problem is that it is not our Church but his.

The writer further claims that “we all believe in the same basic precepts of Christianity”.

Just as a man becomes a Christian by repenting, so the Church turns to the Lord and dismisses its comfortable habits which are contrary to the Truth.

When reform seeks to change others and accommodate the times, and calls that salvation, such reforms will only touch things of secondary importance in the Church.

The Church receives its light from the true Helios who is Christ.

Faith Can’t Be Taught, it Must Be Caught