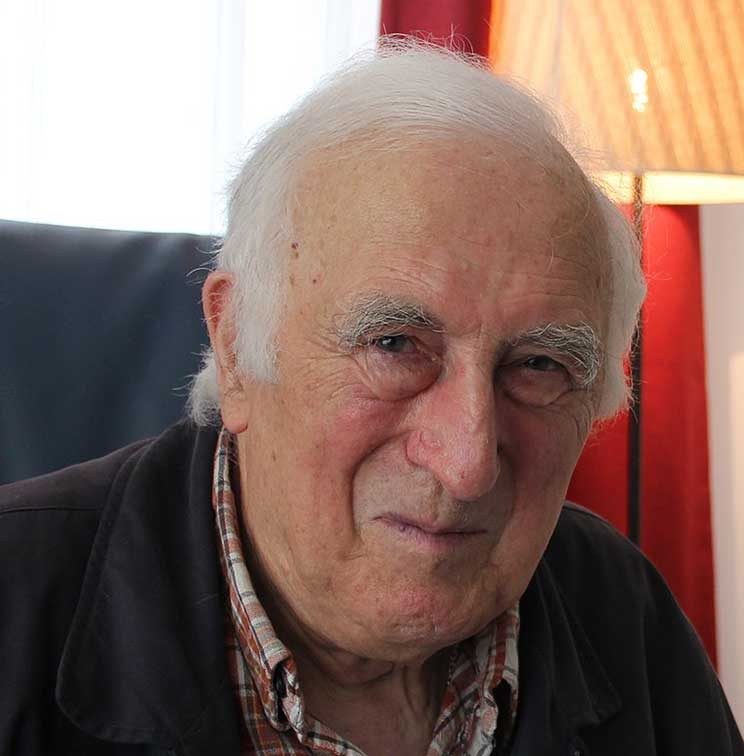 Moira Gillmore, Durban – Jean Vanier, the founder of the L’Arche communities and Faith and Light, who died on May 7, and I became friends after he had visited South Africa in the early 1990s.

I paid three visits to him in Trosly Breuil in France, and saw him for the last time in 2008 when he came to bid farewell to his community of Faith and Light in South Africa, as he was retiring from being the International Representative of L’Arche and Faith and Light.

During one of my visits to Trosly Breuil he gave me a directed retreat, as he was also a retreat master. He was deeply immersed in Scripture.

What was so outstanding about him was his gentleness. It was inspiring to witness his way of communication with everyone. Whether one was an abled human being or mentally challenged or otherwise handicapped, everyone was treated like a precious child of God, with great love and tenderness.

I remember in a special way the love he showed to the community members of L’Arche in Trosly Breuil. At the evening meal one day he was a bit late and everyone was seated. Jean walked in, and I was amazed at the reaction of the people, handicapped and abled. Everyone beamed and some of the handicapped people ran to hug him—and he was all smiles!

Looking at him reacting to the community members, I was struck by his humility and gentleness. The community honoured me by giving me a seat next to him (as the picture above shows).

His humility was also shown in that he took a turn to wash or dry the dishes after the evening meal. He laughed one day and told me that they complained that he didn’t wash the dishes very cleanly!

His first question to me every evening would be: “Did you spend some time with Jesus?” They had a little adoration room where one could reveal Jesus, exposed in a monstrance, by simply drawing a curtain.

Before 1994, I asked Jean why he had not yet opened a L’Arche home in South Africa. His response was: “Whom would I open it for?” He went on to explain that the fraternity,  cooperation and love that exists in L’Arche houses would not be possible if there had to be racially-segregated houses.

He did begin the Faith and Light ministry in South Africa, for couples with mentally or physically handicapped children. This was a means of support for the parents and integration for the children.

In his last days he said: “I am deeply peaceful and trustful. I am not sure what the future will be but God is good and whatever happens it will be the best. I am happy and give thanks for everything. My deepest love to each one of you.”