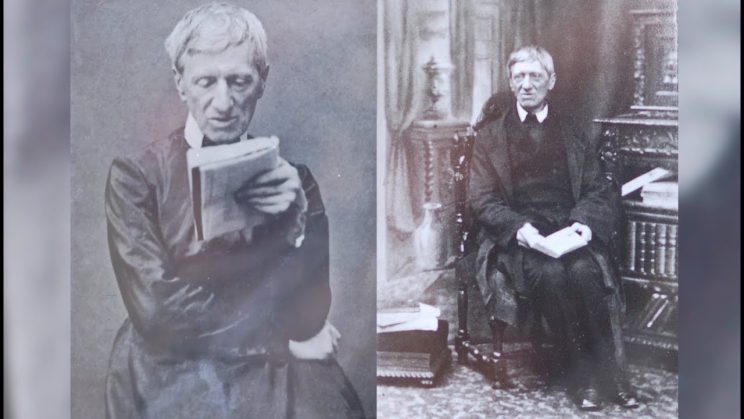 An ultrasound during her pregnancy had shown that she had a bloodclot on the foetal membrane. At home, her placenta became partly detached and she was bleeding on the floor of her upstairs bathroom. But she couldn’t call for help as her cellphone was downstairs.

She prayed to Bl Newman, and the bleeding stopped. Doctors were astonished  to find that the placenta had completely healed and there was no evidence of the blood clot. Melissa later gave birth to a healthy girl, Gemma, now five.

What a great man Newman is, what with his autobiography Apologia Pro Vita Sua and his splendid hymns, such as “Lead, Kindly Light”!

Archbishop Sheen Will Be Beatified On December 21