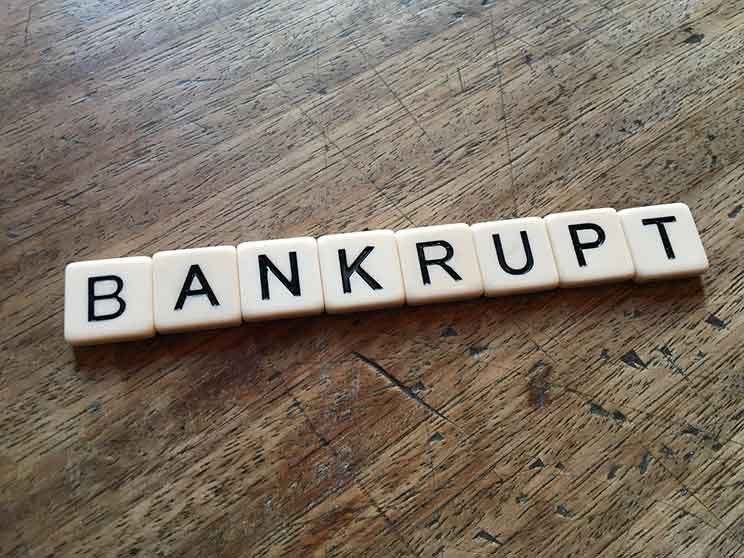 Eric Consani, Cape Town – I am writing as a shocked and disillusioned regular donor to Catholic Welfare & Development (CWD), which was a prestigious Catholic institution in the archdiocese of Cape Town, but is now bankrupt and in the process of being wound up, with its properties auctioned off.

I have been given to understand that this tragic situation came about not only through maladministration but mostly through fraudulent misappropriation of its funds by former staff members.

The Archdiocese of Cape Town responds: The new interim board of CWD is responsible for the winding up of CWD affairs and the settlement of its massive debts. Since the new board and management took office late last year, all donations received have been ringfenced for future welfare work and are not used to settle any debt.

While it is apparent that CWD was mismanaged, the board has yet to find evidence of outright theft of funds. However, it is clear that donor grants were misallocated and misused, sometimes significantly so.

In light of this, the board will be pursuing legal action against those responsible, and expects be able to do so shortly.

What to Put in Food Parcels

Do Good Despite Ongoing Injustice

Nazareth Durban Reopens with an Invitation to All
Share