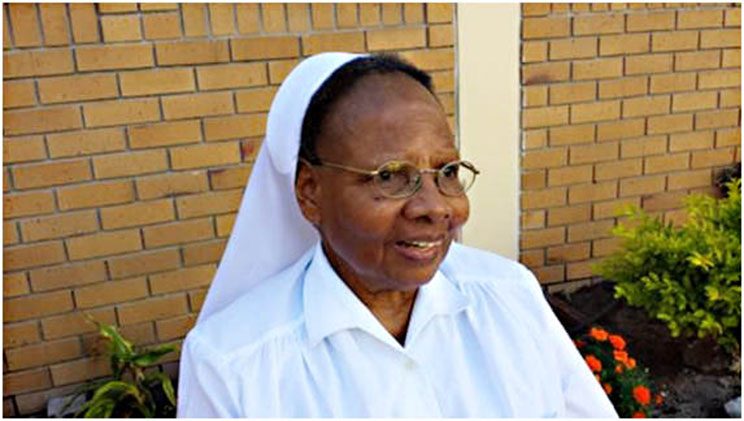 Born Magdalena Fredericks in George on August 25, 1928, she was the youngest sibling of the family.

Magdalena joined the Pallottines in 1970 as a postulant. Thereafter, she started her novitiate and received the name Mary Virginia. She made her first profession on January 22, 1973 and her final profession exactly six years later.

Later, she served in the provincial house as a professional cook, taking great care of her community’s well-being and that of everyone who visited the house. Sr Mary Virginia was a creative cook and kept her very special secret recipes to herself.

She was also the congregation’s historian and congregational “memory”. If anyone asked about any historical event, Pallottine Fathers or Brothers, buildings or places, her answer would be: “I remember so well…”

In her later years, living with severe arthritis and problems associated with ageing, Sr Virginia spent much time in prayer and reflection about her life and the hardship and sufferings she had endured.

Sr Mary Virginia’s Requiem Mass took place at the St Vincent Pallotti convent in Pinelands, and she was laid to rest at Woltemade cemetery..