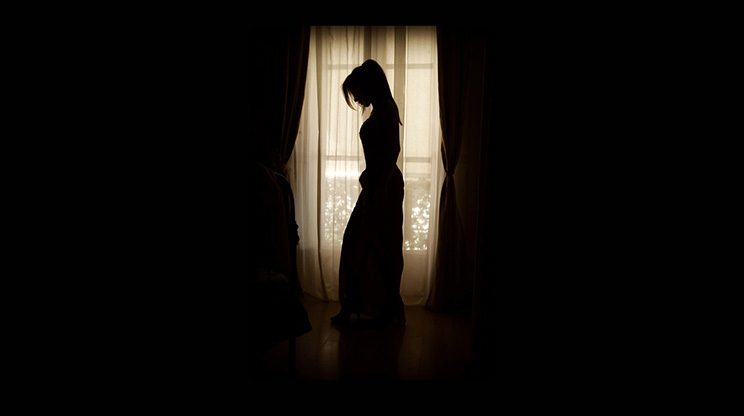 Antoinette Padua, Cape Town – We women are angry. I can hear the men laughing already.

Who would not wish to stand up to say or do something to express the horror of what is going on in South Africa?

The sin of femicide is now occurring on a daily basis.

The recent rape and murder of Uyinene Mrwetyana, a 19-year-old UCT student, took place in a post office which is next door to a police station and less than five minutes’ walk from St Ignatius Catholic church in Cape Town.

The images and feelings evoked in us by this news are those of denial: we think this must surely be some form of fake news.

There is the myth that we women look for, entice, and seduce men to believe that we invite these violent advances.

It evokes memories of experiences at the hands of men in power — among clergy, government officials, in the workplace — that openly suggested their self-chosen superiority and disrespect towards women.

I recall a Neocatecumanate priest who, in response to my well-intentioned query about his wellbeing, responded by pushing his tongue out for me to have a look at his tonsils.

I recall a priest who, for a number of years, never ever addressed me by name even though we worked together on a project.

I recall a government official in a school react adversely and make inappropriate remarks when, on his arrival, he found me holding a stack of Bibles.

I recall a sales consultant in a school remark that I was one of the few women he had met who was self-disciplined. What were his expectations then of most women?

I recall an incident when I was blatantly accused of being arrogant and rude when I unsuccessfully attempted to point out to a high-standing clergyman an error made in a certain document that needed to be rectified. Because I was a woman, I was in the wrong and he had the right to insult me?

Thank God these are the only open negative experiences I have had with clergy, but, subtly, they regularly put us women down.

There is something terribly wrong in this country.

And I can assure you that most men believe this wrong has its roots in women.