SA Doctors Refuse to Do Abortions 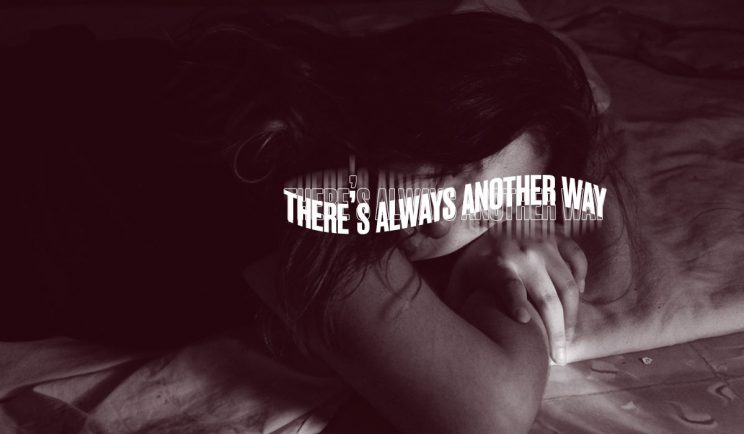 Despite efforts by pro-choice advocates to expand the number of abortion clinics in South Africa, doctors in the country are largely unwilling to perform the procedure.

One such case is that of Dr Jacques de Vos who has been charged by the Health Professions Council of South Africa for informing a patient that abortion constitutes the killing of an unborn human being.

He appeared before a six-member panel disciplinary inquiry on August 27-28 after waiting more than two years since being barred from practising as a doctor.

Dr De Vos, who is a member of Doctors For Life International, was a medical intern at 2 Military Hospital when he was suspended from the gynaecology rotation and refused to be signed off.

He has been prevented from commencing his community service year, effectively barring him from practising medicine in South Africa. His case has been postponed to October 3.

In South Africa, abortion has been legal since the Choice on Termination of Pregnancy Act was enacted in 1997. It allows for abortion on request up to 12 weeks into a pregnancy, and with certain conditions before the 20th week.

While the law permits abortions, medical professionals who will perform them are scarce, according to the manager of an abortion clinic.

Kgaladi Mphahlele, manager of Doctors Without Borders’ Choice of Termination of Pregnancy in Rustenburg, said it is hard to find clinics willing to perform abortions or doctors willing to give referrals, according to Health-E News.

The Guttmacher-Lancet Commission in Johannesburg issued a report last year finding that out of the 8000 medical clinics in South Africa, only about 7% performed abortions, Health-E News reported.

Judiac Ranape, a nurse who trains doctors for abortions, argued that conscientious objection is a problem.

“You’ll find an operations manager who says, ‘We won’t perform it [an abortion] because it’s against my religious beliefs’,” Ms Ranape said. She called for restrictions on conscientious objection, which the Catholic Church strongly opposes.

Church leaders have called for efforts to provide women facing difficult pregnancies with alternatives to abortion.

“You can’t tell a woman not to have an abortion and you don’t provide any assistance,” said Fr Massimo Biancalani of Mater Homes, emphasising that the Catholic Church is fundamentally opposed to abortion.

To respond to this need, the Durban priest cofounded the The Right to Live Campaign, with the Mater Homes for women in pregnancy crisis, where they are offered a place to have their babies in safety with trained and dedicated caregivers in attendance.

“We offer women shelter and give those wanting to have their baby an opportunity to do so,” Fr Biancalani said.

“A lot of women are pressurised by their families, husbands, or boyfriends, et cetera to have an abortion, and most of these women are isolated, fearful and scared—and they can’t make an informed decision. We give them an opportunity to do so,” he said.

Fr Biancalani explained that the Mater Homes are an environment of prayer and the ethos is always Catholic, but any woman in a difficult pregnancy situation is accepted.

“Over many years, The Right to Live Campaign with its Mater Homes has in various ways promoted the sacred value and dignity of every human life from conception to natural death. Woman need to know that there is a place that they can go to, “ said Fr Biancalani.

Another organisation which offers alternatives to abortion is Birthright.

Originally founded in Canada, Birthright South Africa has chapters in Durban (founded in 1977) and in Johannesburg (1978)

It is an independent, non-sectarian movement staffed by trained volunteers.

“We’re there to try and be there for anyone who has just discovered that she is pregnant and doesn’t know where to turn to especially with everybody saying ‘get rid of it’,” she said.

We often get messages from young girls or woman wanting an abortion and we try and be there as an ear. We do not criticise or judge them — we are there as a friend,” Ms Bolton said.

In Johannesburg, Birthright works closely with Sr Justine Manyonga from Divine Mercy Home where they are able to offer shelter, as well as with Mother Teresa Home in Yeoville.

Birthright also offers woman free and confidential counselling, information on shelter homes, schooling, antenatal care and adoption, and basic legal and medical information and a referral for professional counselling should it be necessary.

If they decide to keep the baby, Birthright is able to provide them with maternity and baby clothes, thanks to lots of donations.

Recently Birthright also introduced food parcels because sometimes the women come in and are hungry. They are also given R50 towards their taxi fare to get to the Birthright offices.

“We care about the woman and their baby, and we want them to know that they don’t have to face this crisis alone,” Ms Bolton said.

“Abortion is usually the first and often the only option considered, and even encouraged by society, friends, and family. At Birthright we talk about other more constructive ways to address the challenge of being unexpectedly and unhappily pregnant, in a loving and caring environment,” Ms Bolton said.

Catholic Mater Homes, a pro-life group in the archdiocese of Cape Town, also works to provide shelter for women during a crisis pregnancy as an alternative to abortion.

“When we talk about the nameless, faceless and voiceless victims of abortion, we have to include the mothers, who so often find themselves in helpless circumstances, with little other alternative but to make the difficult choice to end the life of their unborn child,” the organisation says on its Facebook page.