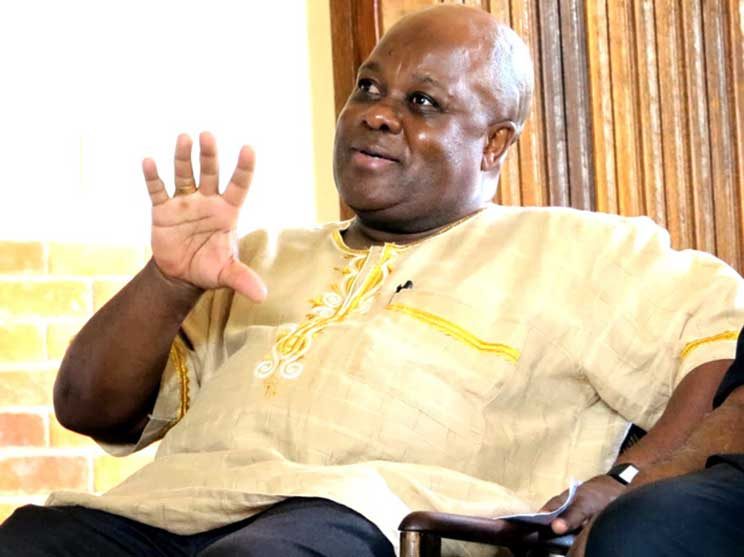 Archbishop Abel Gabuza, coadjutor in Durban, has said that those who commit domestic or sexual abuse must not serve on Church structures, including parish councils.

Domestic abusers cannot be the face of the Church and should not be in structures such as parish pastoral or finance councils, according to the coadjutor archbishop of Durban.

Speaking at a conference for young girls and women, Archbishop Abel Gabuza said the archdiocese would introduce a new policy by which all Church officials, men or women, would be vetted not only for sexual but also for domestic abuse before they can work for the Church.

“This will be done in accordance with the country’s policy, too, whereby if any man is found to be a child molester or pervert, he cannot work for the Church,” Archbishop Abel Gabuza said.

He said that the policy had been decided on by the bishops in their last plenary. A pastoral letter will be issued soon so that the policy can be implemented in his archdiocese’s parishes immediately.

Archbishop Gabuza was addressing young girls and women who had come from different parishes and religious congregations for an annual conference hosted by Durban archdiocese’s Justice & Peace Commission (J&P).

The archbishop said he believes that no abusive man should take part in any Church structures, such as parish pastoral councils or parish finance councils.

“Such men cannot be the face of the parish while they bring harm to the communities,” he said.

Archbishop Gabuza also spoke about the importance of family life, where ideally parents live in peace and harmony with their children and abuse has no existence.

He reiterated the Southern African bishops’ statement against the abuse of women and children, saying that the Church stands with women and sympathises with victims of violence.

He noted that the “Blessers and Blessee” problem, where women exchange sexual favours or companionship for material reward, has been mushrooming on campuses. According to Dr Shonhiwa, 50% of women at a tertiary institution are rumoured to be in a sexual relationship with older men.

As a lecturer at the Durban University of Technology, he has seen this practice rapidly increasing on campuses.

“This has become a serious problem in tertiary institutions, and these men know how to entice their victims,” Dr Shonhiwa said.

He noted that parents don’t often visit their daughters at the campus and if they do, they inform them in advance that they are coming.

He encouraged mothers of students to arrive unannounced on weekends to check up on their daughters, and challenged the young women to set an example and refuse to participate in the Blessers-and-Blessee relationships.

Robert Mafinyori of J&P spoke on the issue of masculinity and its impact on societies, urging a modification of behaviour by men.

He called on women and girls to be agents of change and to say no to a family rape culture in which the victims of rape by a family member are discouraged from reporting the crime because that would “bring shame to the family”.

He also emphasised the need for women and girls to empower themselves with education and skills, and challenged women to speak with their daughters about the dangers of teenage pregnancy, HIV/Aids and sexually related diseases.

The objective of the conference was to create a safe space for each of the young girls and women to be able to share and talk freely, without fear or judgment.

Each parish group was tasked with addressing abuse against women and children and drew up a plan to be executed with their parish priests and PPCs, with the help of a J&P coordinator.