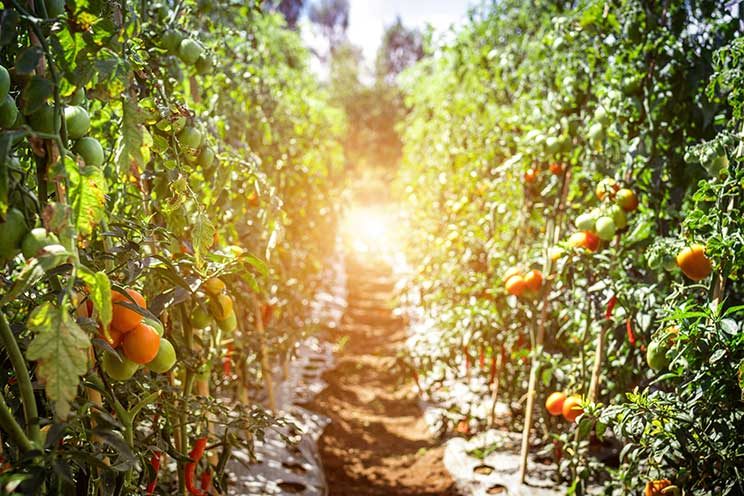 The Catholic Church is among the 33 faith-based organisations that will help handle the Motsepe Foundation’s R100 million job-creation fund, according to Archbishop Buti Tlhagale of Johannesburg.

The archbishop attended the initial meeting of the foundation and various religious leaders.

The fund will focus specifically on faith-based projects in a bid to fight youth unemployment.

Statistics South Africa notes that the official unemployment rate sits at 29% and youth unemployment has soared to more than 55%.

“Many South Africans are poor, unemployed and feel marginalised and excluded from the economy,” said Dr Patrice Motsepe, founder and chairman of the foundation.

“There is a lot of outstanding talent and creativity within religious and faith-based organisations and we are confident our partnership will create thousands of sustainable jobs,” he said.

Mr Motsepe, a Catholic, explained that the fund is structured to operate in a simple, non-technical and flexible manner while adhering to global good-practice on governance, auditing and ethics.

A sustainable job-creation committee will assess project applications from faith-based organisations, and recommend deserving applications to an advisory council for consideration and approval.

“There are significant opportunities to create thousands of sustainable jobs in agriculture, farming and agri-business,” Mr Motsepe noted.

These are expected to result from potential collaboration and partnerships with religious and faith-based organisations, and joint ventures which the Motsepe Foundation is initiating between traditional leaders, kings, their communities, and black and white farmers.

Each of the faith-based organisations will appoint two members to serve on the advisory council and one member to serve on the sustainable job-creation committee of the fund.

There will also be members who are experts and have experience in sustainable job creation, skills and training projects and partnerships, who will serve on the sustainable job-creation committee.

Application for funding will also be open to people who are not members of identified religious groups affiliated to the fund.

Donors and funders who contribute more than R50 million to the fund will be entitled to appoint two members to serve on the advisory council and one to serve on the sustainable job-creation committee.

The foundation and the faith-based organisations will have their initial advisory council meeting on November 25 to discuss the first batch of applications and progress with other donors.

Fund meetings will be held four times a year.