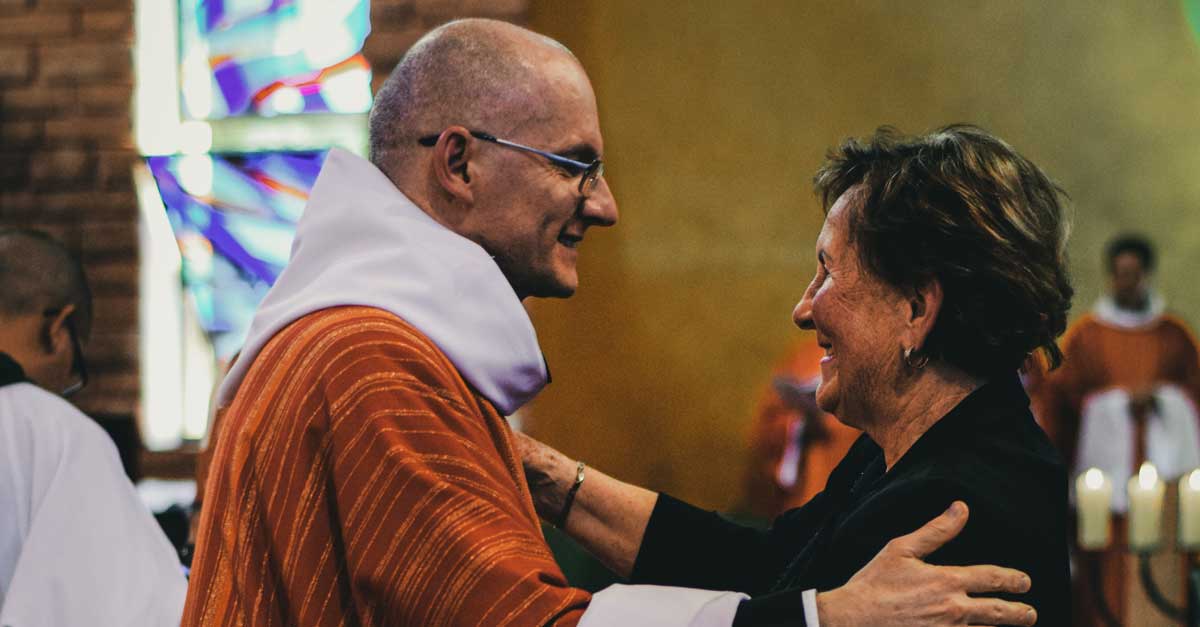 A priest I know encourages his parishioners not to call him “Father” but to address him by his first name instead. I find this awkward because I respect him as a priest and pastor more than as an acquaintance. Is the title “Father” beginning to lose its special priestly character?

Members of the clergy have always been shown respect for their sacred calling, and the first way to do this is to address them and refer to them appropriately.

In earlier ages, persons of high status in the community were given rather grand titles. At one stage, it was thought that God willed that some people were destined to be important and influential, while others were relegated by God to the peasantry and the subservient.

That famous hymn “All Things Bright and Beautiful” (1848) contains these lines: “The rich man in his castle/The poor man at his gate/God made them high or lowly/And ordered their estate.”

We do not believe now that God ordered who should be high or lowly, but the history of this strong opinion lives on in titles given to important persons to distinguish them very categorically from the rest.

The bishop of Rome is addressed as Your Holiness, and cardinals and bishops variously as Your Eminence, Your Grace, My Lord, Your Excellency. These titles are less daunting.

Yet, there is among us that sense of respect for the clergy which causes us to stick to their conventional and organisational titles and addresses. In formal circumstances it is always correct to do so. In other circumstances, we must use our sense of the occasion.

Probably as a reaction to the superlative names and labels given to VIPs and those who behaved as if they really were magnificent human beings, the early friars in the Church, such as the Franciscans, moved among the simple faithful and were treated as fathers in God.

St Paul provided a precedent for this when he wrote to his converts: “You may have had ten thousand tutors in Christ, but not all that many fathers. For, in Christ Jesus, through the Gospel, it is I who fathered you” (1 Cor 4:14).

Catholic priests in this sense father us, feeding us with the Word of God and the sacraments that Christ willed to give us at their hands.

Call your parish priest by his first name, if he wants it, but he will still be known as the Reverend Father So-and-So by other Catholics.