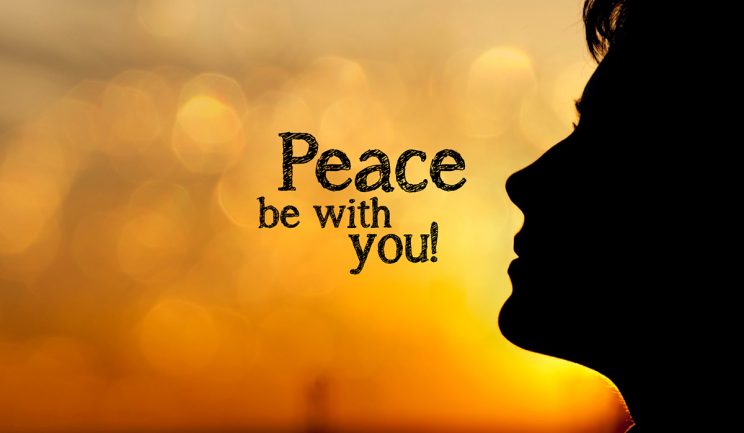 By Tony Magliano –  This new year, this new decade, begins much like the past year, the past decade: wars between countries, wars within countries, nations around the globe preparing for future wars and astronomical military budgets cemented in place to ensure all this unholy madness continues.

As an elixir to this seemingly hopeless trap the world finds itself in, Pope Francis offers us a hopeful path forward away from the blood and tears of war.

In his Jan. 1, 2020 World Day of Peace message “Peace as a Journey of Hope: Dialogue, Reconciliation and Ecological Conversion,” the Holy Father writes “Hope is thus the virtue that inspires us and keeps us moving forward, even when obstacles seem insurmountable.”

But fully aware that in order for us to move forward we must first honestly look at what is holding us back, and why we foolishly hold onto it, Francis says, “Entire nations find it difficult to break free of the chains of exploitation and corruption that fuel hatred and violence.”

So following the pope’s line of thought here, we must ask ourselves, who are the people being exploited? Where is the corruption coming from? And to what degree is national and individual selfishness, indifference and moral blindness contributing to exploitation and corruption?

Francis explains that “War is fueled by a perversion of relationships, by hegemonic ambitions, by abuses of power, by fear of others and by seeing diversity as an obstacle. And these, in turn, are aggravated by the experience of war.”

Reflecting on his recent pastoral visit to Japan, the Holy Father insightfully declares that “ ‘our world is paradoxically marked by a perverse dichotomy that tries to defend and ensure stability and peace through a false sense of security sustained by a mentality of fear and mistrust, one that ends up poisoning relationships between peoples and obstructing any form of dialogue.’ ”

He adds, “The Hibakusha, the survivors of the atomic bombs dropped on Hiroshima and Nagasaki, are among those who currently keep alive the flame of collective conscience, bearing witness to succeeding generations to the horror of what happened in August 1945 and the unspeakable sufferings that have continued to the present time.”

The pope teaches that “Social and economic decisions are being made that lead to tragic situations where human beings and creation itself are discarded rather than protected and preserved.”

He adds, “There can be no true peace unless we show ourselves capable of developing a more just economic system.”

Francis says, “The world does not need empty words but convinced witnesses, peacemakers who are open to a dialogue that rejects exclusion or manipulation. In fact, we cannot truly achieve peace without a convinced dialogue between men and women who seek the truth beyond ideologies and differing opinions.”

He adds, “Listening to one another can lead to mutual understanding and esteem, and even to seeing in an enemy the face of a brother or sister.”

Pope Francis prophetically challenges us to admit our unfaithfulness here: “If a mistaken understanding of our own principles has at times led us to justify mistreating nature, to exercise tyranny over creation, to engage in war, injustice and acts of violence, we believers should acknowledge that by so doing we were not faithful to the treasures of wisdom which we have been called to protect and preserve”

There is much more in Pope Francis’ World Day of Peace message for us to sink our moral teeth into. So, please read and prayerfully reflect on how we can put it into practice in 2020 (see: https://bit.ly/2MpfE73).

A Christian State of the Nation Address