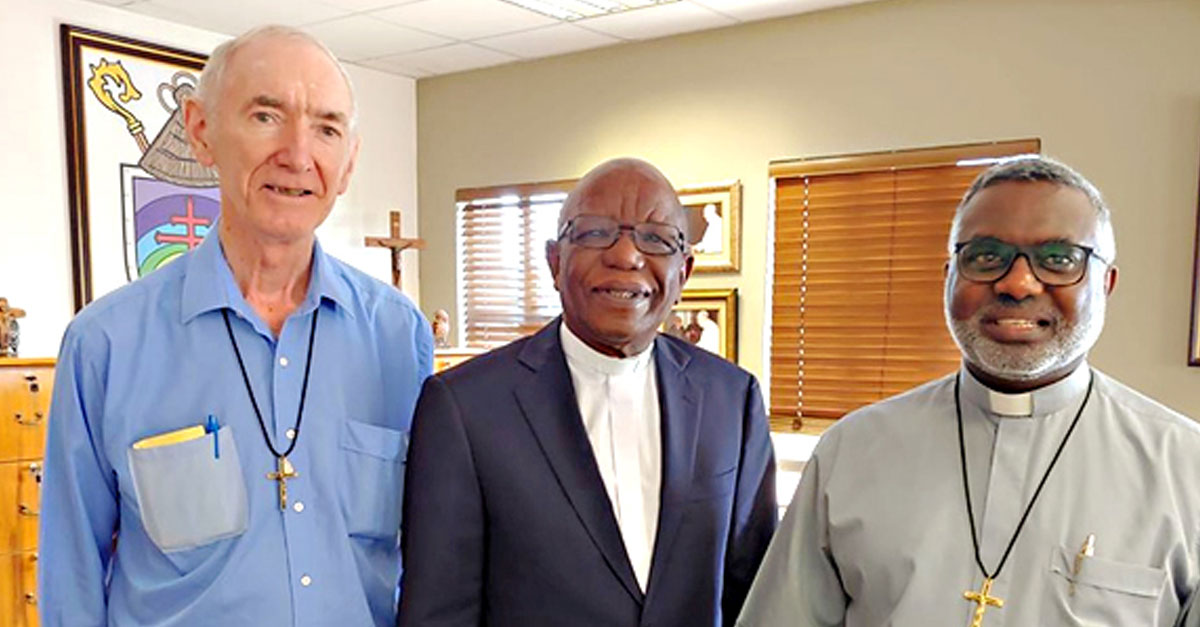 Nearly 20% of people arrested in Hong Kong in 2018/19 for possession of drugs, smuggled the substance via OR Tambo International in Johannesburg, according to a Hong Kong prison chaplain.

Fr John Wotherspoon, an Australian Oblate of Mary Immaculate who has been in Hong Kong for more than five years, was in South Africa as part of his international anti-drugs awareness campaign. He was raising awareness particularly around the recent surge in trafficking via Africa’s biggest airport.

According to Hong Kong Customs and Excise department data, two people who boarded at OR Tambo were arrested in Hong Kong airport in 2016. By 2018, there were  nine such arrests, and last year 11, including two SAA flight attendants.

“All arrested [who had] boarded in Johannesburg brought quantities of cocaine ranging from around 500g to as much as 12kg, and all who admit guilt report the drugs were given to them by members of Nigerian syndicates operating in Johannesburg and Hong Kong,” Fr Wotherspoon said.

He says the problem is largely one of poor security at OR Tambo: “The prisoners who came from South Africa say getting through OR Tambo was easy, but Hong Kong airport has the most sophisticated detection systems in the world.”

The priest is lobbying for authorities around the world to take more action in the fight against drug trafficking and is calling for improved airport security, and the investigation of drug syndicates.

The Airports Company of SA (Acsa) has slammed Fr Wotherspoon’s suggestion of a rise in drug-trafficking cases via OR Tambo.

Acsa spokesperson Betty Maloka said the claim caused reputational damage for the airport and South Africa. “The relevant agencies responsible for detecting and preventing drug trafficking and trade in illicit goods as set out in legislation and regulations are aware of the report and are attending to the matter,” she said.

Archbishop Buti Tlhagale of Johannesburg and Oblate provincial Fr Neil Frank met with Fr Wotherspoon and a delegation from China.

“When you meet Fr Wotherspoon you realise that this is an Oblate who has committed himself humbly to stand for justice for the poor,” said Fr Frank.

“He lives in a one-roomed dwelling in the slum area of Hong Kong, where you often find him sitting with drug addicts when he is not visiting prisons,” Fr Frank explained.

On his YouTube channel, Fr Wotherspoon has several videos and interviews, in which former prisoners explain how they fell into the trap, with the aim of warning people not to get sucked into schemes.

“His life and work is an inspiration to all of us. With many of the communities we serve in South Africa troubled by drug addiction and the drug trade, let us find the courage to stand with the unsuspecting victims,” Fr Frank said.