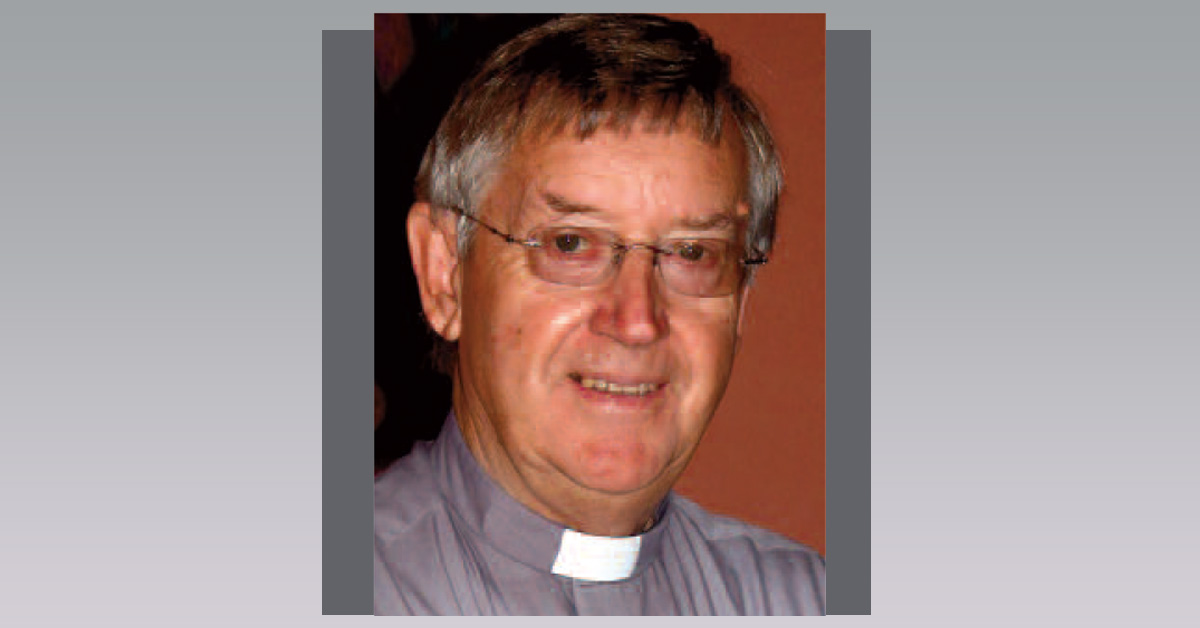 Oblate Father John Nolan, who served 54 years in the archdiocese of Bloemfontein, died at 84 in Dublin on April 8.

His death was the fourth Covid-19-related death of an Oblate in the Anglo-Irish province. Fr Nolan made his first profession on September 29, 1956, and was ordained a priest on February 22, 1963.

He came to South Africa in 1964 and worked in the archdiocese of Bloemfontein until 2017. He returned to Ireland on holiday, but because of illness he could not come back to South Africa.

He put a lot of time and energy into making the Sacred Heart cathedral a place of hospitality for priests and religious in the archdiocese and beyond.

Many people came off the street needing counselling and pastoral care, and he gave plenty of time for this ministry, over and beyond the work of the parish and the pastoral care of the sick and elderly.

Fr Nolan was also a well-known hospital chaplain in the nine hospitals in the area. He was a great promoter of Oblate community activities in the district.

He walked the course with other Oblate golfers on Mondays, and was the one usually asked to grace an occasion with an introduction or a thank-you in the parish and in the Oblate community.

Fr Nolan was the coordinating priest for Marriage Encounter in the Free State, Northern Cape and Lesotho in the late 1970s and early 1980s.

It is probably not known to many that he played the tenor horn in the brass band in his home town of Wexford.

Since he left, it has transformed into the Loch Garman Silver Band. Fr Nolan was buried in the Oblate cemetery in Inchicore, under the strict restrictions in place at the time.