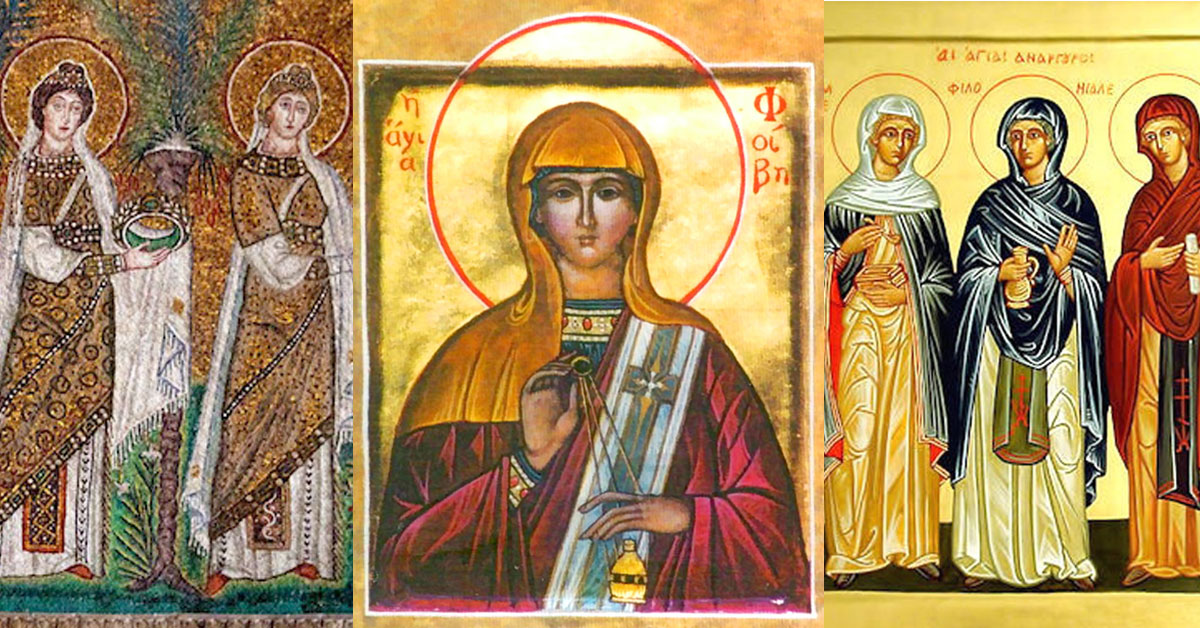 By Cindy Wooden – Pope Francis has established a new “Study Commission on the Female Diaconate” as a follow-up to a previous group that studied the history of women deacons in the New Testament and the early Christian communities.

Cardinal Giuseppe Petrocchi of Aquila will serve as president of the new commission and Father Denis Dupont-Fauville, an official of the Congregation for the Doctrine of the Faith, will serve as secretary, the Vatican said.

Pope Francis named 10 other members of the commission – five women and five men, including two permanent deacons from the United States: Deacon Dominic Cerrato, director of deacon formation for the Diocese of Joliet, Illinois; and Deacon James Keating, director of theological formation at the Institute for Priestly Formation at Creighton University in Omaha, Nebraska.

The members also include: Catherine Brown Tkacz, a U.S.-born professor at the Ukrainian Catholic University in Lviv, who focuses on women in the Bible and in Christian tradition; Caroline Farey, a theologian and catechist educator who serves as “Diocesan Mission Catechist” for the Diocese of Shrewsbury, England; Barbara Hallensleben, a professor of theology at the University of Fribourg, Switzerland, and former member of the International Theological Commission; Rosalba Manes, a consecrated virgin and biblical scholar, who teaches at Rome’s Pontifical Gregorian University; and Anne-Marie Pelletier, a French biblical scholar who wrote the meditations for Pope Francis’ 2017 celebration of the Via Crucis at Rome’s Colosseum, writing her own set of Bible-based Stations of the Cross.

The three other men on the commission are all priests: Father Santiago del Cura Elena, a priest of the Archdiocese of Burgos, Spain, is professor and theologian who has studied and written extensively about priestly ordination; Father Manfred Hauke, a German-born professor at the Theological Faculty of Lugano, Switzerland, and author of a book examining the church’s teaching on ordaining only men as priests; and Msgr. Angelo Lameri, a professor of liturgy and the sacraments at Rome’s Pontifical Lateran University.

None of the 12 were part of the commission Pope Francis established in 2016 to study the historical facts about the women referred to as deaconesses in the New Testament and about the role of women deacons in the early church.

In October, the final document of the Synod of Bishops for the Amazon asked that synod members, several of whom advocated for opening the diaconate to women, be able “to share our experiences and reflections” with members of the original commission.

In his post-vote talk to synod members, the pope promised that he would have the Congregation for the Doctrine of the Faith “reconvene the commission or perhaps open it with new members.”

But he told synod participants what he had told reporters the previous May, saying that the 12 theologians and historians on the original commission were unable to reach a full consensus on whether “there was an ordination with the same form and same aim as the ordination of men,” but more study was needed.

Pope Francis originally had set up the commission at the request of the women’s International Union of Superiors General, and he told the synod he gave the commission’s report to the UISG, but he promised to “pick up the gauntlet” thrown down by women at the synod who asked for further discussion.