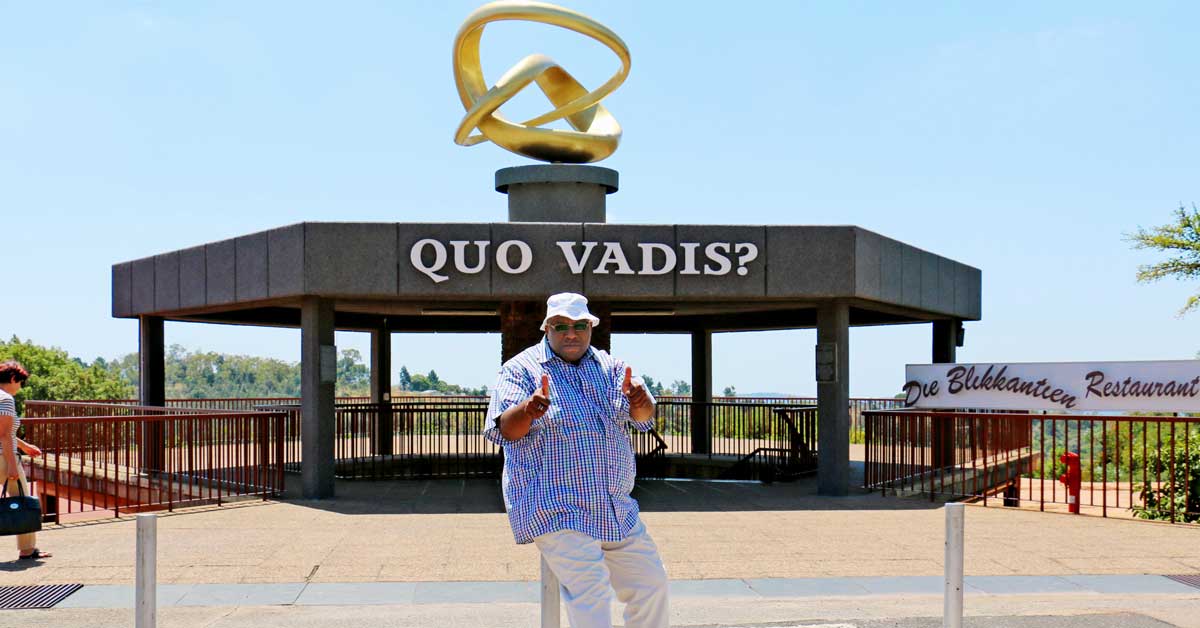 A  Mariannhill Missionary priest is releasing a new album of gospel songs, addressing a range of social issues.

Fr Lawrence Mota CMM has released ten well-received gospel CDs. His 11th album is entitled Siyaphi, which means “Where are we heading to?”.

“The message in the CD touches on the challenges the society is experiencing today, such as crimes in the form of the high rate of rape cases, marriage breakdown which leaves children without proper parental guidance, abuse of alcohol and drugs by our youths, abuse of women and children, killings, corruption and nepotism, the scourge of unemployment that leads to crime, frequent demonstrations on the streets emerging from the empty promises contributing to the limping of the country’s economy, and so on,” the priest said.

“These are the realities which has left the society with a question, ‘Where we going?’,” Fr Mota said.

But the album also “has a message of hope that despite all these societal challenges, there is still a ‘Light of Hope’”,  he added.

His songs issue a challenge “to all of us that we need to take God seriously—as a country, as families and as individuals”.

“It is during this time of Lent that we need to take stock of all that is happening in our society today, as a point of reflection, so that when we rise with Christ, we experience life anew as Easter People,” Fr Mota said.

Fr Mota’s recording career has come a long way since he released his debut single, on the HIV/Aids pandemic, in 1997 back in his home country of Malawi.

Fr Mota, who is affectionately known as Bambo (“father”) was born into a big family, with 11 siblings, who loved to sing before and after meals.

Later, he and his older brothers joined the band of an uncle to perform at family feasts and wedding ceremonies in the community.