Catholic Priests, Nuns Were Among Those Killed By Nazis 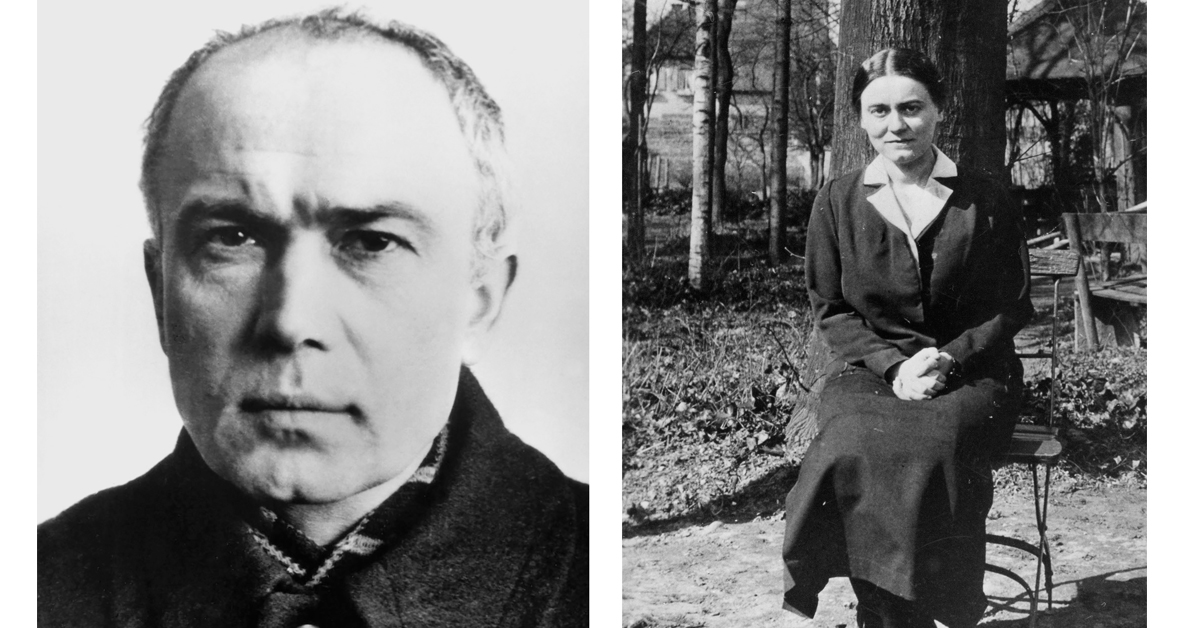 By Jonathan Luxmoore – The Nazis’ systematic persecution and genocide led to the deaths of 6 million Jews in Europe, but Catholic priests and nuns were also among their victims.

Half of all Poland’s Catholic priests, monks and nuns suffered repression during the six years of World War II, with more than 2,800 killed at Nazi and Soviet hands. Researchers like Anna Jagodzinska of Poland’s National Remembrance Institute say clergy were particularly targeted as upholders of national culture and identity.

Of the nearly 2,800 clergy of all denominations incarcerated at the Nazi concentration camp of Dachau, 1,773 were priests from Poland, of whom 868 were killed. Others were subjected to exhausting labour and pseudo-medical experiments.

Despite the horrors, many priests witnessed to the faith by hearing confessions and staging secret Masses, also offering practical and spiritual support to fellow inmates.

Other beatified martyrs include 11 Polish nuns from the Holy Family of Nazareth shot by the Gestapo at Navahrudak, in present-day Belarus, in August 1943 after the nuns volunteered to die in place of local villagers. Blessed Titus Brandsma, a Dutch Carmelite, was killed with a lethal injection after defending Jews and press freedom. French lay Catholic Marcel Callo was sent to the camps for involvement with the Young Christian Worker movement.

An Italian Catholic from Savona, Blessed Teresa Bracco, was killed resisting rape by a Nazi soldier. Blessed Emilian Kovtch died at the Majdanek concentration camp and was one of 26 Ukrainians beatified as martyrs in 2001. 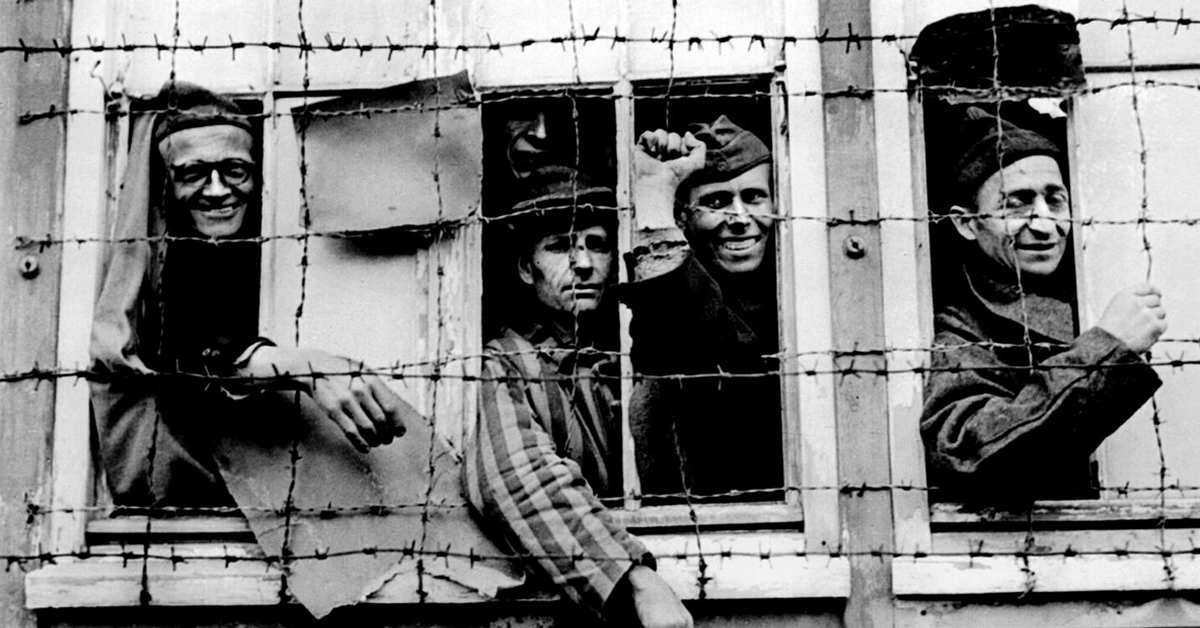 Prisoners are seen in the Nazi concentration camp of Dachau in 1945. (CNS photo/KNA)

Blessed Sara Salkahazi, a member of the Sisters of Social Service and founder of Hungary’s Catholic Women’s League, was shot and tossed in the River Danube in December 1944 by agents of Hungary’s pro-Nazi Arrow Cross regime. Her crime: sheltering Jewish women and children at her Budapest convent. She is one of more than 600 religious leaders from various countries and denominations honoured by Israel as “Righteous Among Nations” for similar actions.

Research on the wartime martyrs was encouraged by St John Paul II, not least in his 1994 apostolic letter, “Tertio Millennio Adveniente,” which compared them to the holiness of the initial Christians.

In St. John Paul’s native Poland, which lost a fifth of its population under Nazi occupation, including 90% of its 3 million-strong Jewish minority, the National Remembrance Institute has worked with historians across Europe to build up a database of victims.

“While the Nazis eliminated clergy as a barrier to Germanization, later communist governments prohibited any acknowledgement of Catholic martyrs to aid their own anti-church campaign,” Jagodzinska told Catholic News Service.

“Martyrdom is always martyrdom, whenever people die for their faith, and their stories still attract great public interest, while much material still awaits study for handing on to the next generation,” she said.