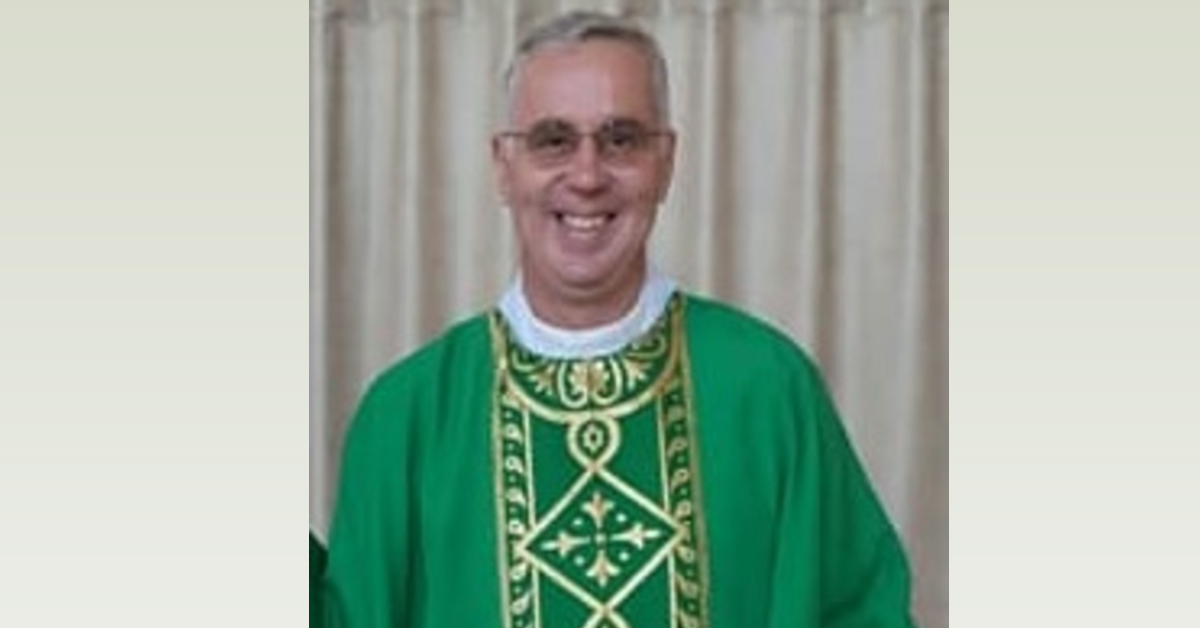 After the apostolic nuncio to Southern Africa called Fr Noel Andrew Rucastle to inform him of his appointment by Pope Francis as the bishop of the diocese of Oudtshoorn, he was so surprised that he followed up the next day with a message to make sure he hadn’t imagined it.

“It came as such a surprise, and so I followed up the next day with a message to [nuncio] Archbishop Peter Wells just to make sure.

I said: ‘We did have that conversation yesterday, didn’t we?’” the 52- year-old bishop-elect told The Southern Cross.

All the phone calls of support and well-wishes have put things into perspective for him. “I’m very happy, mother Church in her wisdom knows what she does: that’s why you are given a week to let it all sink in,” he said.

“Imagine you were to get the news on Sunday night and then on Monday you got this barrage of phone calls. That week [before the public announcement] is very important.

You get to work through all these emotions,” Bishop-elect Rucastle said.

In the past week, he has been fervently familiarising himself with everything in regard to his new diocese.

“There is one area that I have known about for a long time, which has been a challenge in the diocese—and that is foetal alcohol syndrome,” he said.

“I know that there is that but the rest I’m still in the process of learning.” He will have meetings with people in the diocese of Oudtshoorn to familiarise himself with his new mission field.

Bishop-elect Rucastle has had some exposure to his new diocese as judicial vicar in the metropolitan see, the archdiocese of Cape Town.

But he had never thought that he would be going there one day.

Bishop-elect Rucastle doesn’t know when he will officially take up his new position. “Canonically you have three months to be episcopally ordained and take up office—but now during the lockdown and with the rolling out of the different phases, who knows when this will be.”

But when the time does come, he wants his new diocese to know that he is “really looking forward to us meeting, to getting to know each other, to growing together — and most importantly for us to get to that place together in the love of God, because that’s what its all about,”

Bishop-elect Rucastle said. Born on April 22, 1968 in Upington, Northern Cape, and raised in Kimberley, Fr Rucastle was ordained to the priesthood on July 14, 2000 for the archdiocese of Cape Town.

He is currently serving in the parish of Our Lady of Fatima in Bellville, Cape Town. During his twenty years as a priest he also served at Corpus Christi parish in Wynberg, St Mary’s cathedral, Kraaifontein, and Hout Bay.

Fr Rucastle pursued his further studies in canon law in Canada, after which he returned to the archdiocese of Cape Town where he is currently serving as a judicial vicar, heading up the marriage tribunal.

He has also served two terms as president of the Canon Law Society of Southern Africa. He will succeed Bishop Francisco de Gouveia who retired in 2018.