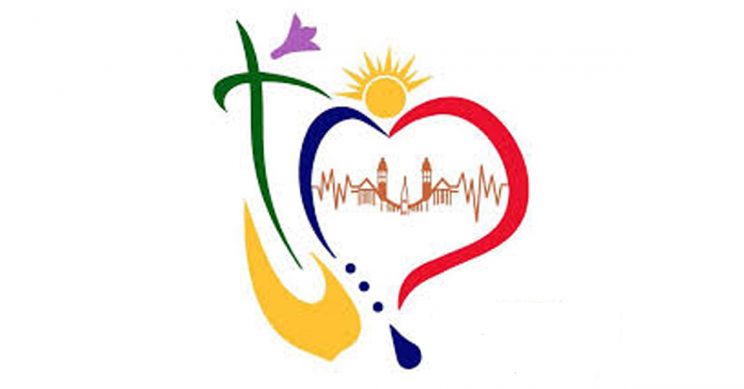 Southern Africa’s third Mini World Youth Day has been postponed indefinitely due to the implications of Covid19 and for the safety of the young people.

The event was set to be held in the archdiocese of Pretoria from December 9-13, preceded by four “Days in the Parishes”.

At their virtual May meeting, the administrative board of the Southern African Catholic Bishops’ Conference (SACBC) at their May meeting approved the postponement.

The postponement had been proposed by the MWYD presidium committee, chaired by Bishop Stanislaw Dziuba of Umzimkulu and Sr Hermenegild Makoro CPS, secretary general of the SACBC.

“When we sent out the initial e-mail concerning the plans to host another MWYD we narrated the plans of the Conference and what the MWYD Teams, the Youth and Young adults of the SACBC and beyond were working on and looking forward to,” said a statement signed by In a statement signed by Bishop Dziuba, as the SACBC liaison bishop for youth, and SACBC youth chaplain Fr Mthembeni Dlamini CMM

But, it continued, “little did we know that we might end up having things like the lockdown, quarantine, sanitising, washing of hands, self-distancing, walking around in masks, working from home, closure of schools and universities as early as March”, they said.

The organisation of MWYD had already made much progress, they said. The MWYD logo, theme, poster, official prayer, bookmarks, budgets, main venue, registration packages, website, and so on were already in place.

Due to the Covid-19 crisis, all public gatherings were suspended from March, including schooling, academics and religious gatherings.

With schools and universities closed for this long, there is a possibility that the academic year may run up to late December or even spill over into 2021.

This would have made it impossible for students to attend MWYD in early December. Many people are also facing employment and financial challenges which might take a long time to recover from, the statement noted.

Bishop Dziuba and Fr Dlamini also noted that “we might have this virus around for some time into 2021, and continuing with plans [for MWYD] will result in a huge financial loss which the SACBC cannot manage”.

Besides, it would be “extremely difficult to organise anything” at this stage since most service providers are closed during lockdown.

There were also concerns that staging a youth event at this stage would have health implications. “The Church, as a loving parent, would not wish to have anyone put in danger,” the statement said.

As a faith community we cannot “test God”, the statement said.

“Even Jesus refused to do such a thing,” it added, referring to the temptations in the wilderness. “We have been warned and given tips for survival—and let us abide by those regulations,” the statement said.

The statement gave no indication of an alternative date. Several other global Church events have also been postponed.

The International Eucharistic Congress, scheduled for September, has been postponed to next year.