The Southern Cross Needs To Reach All Catholics 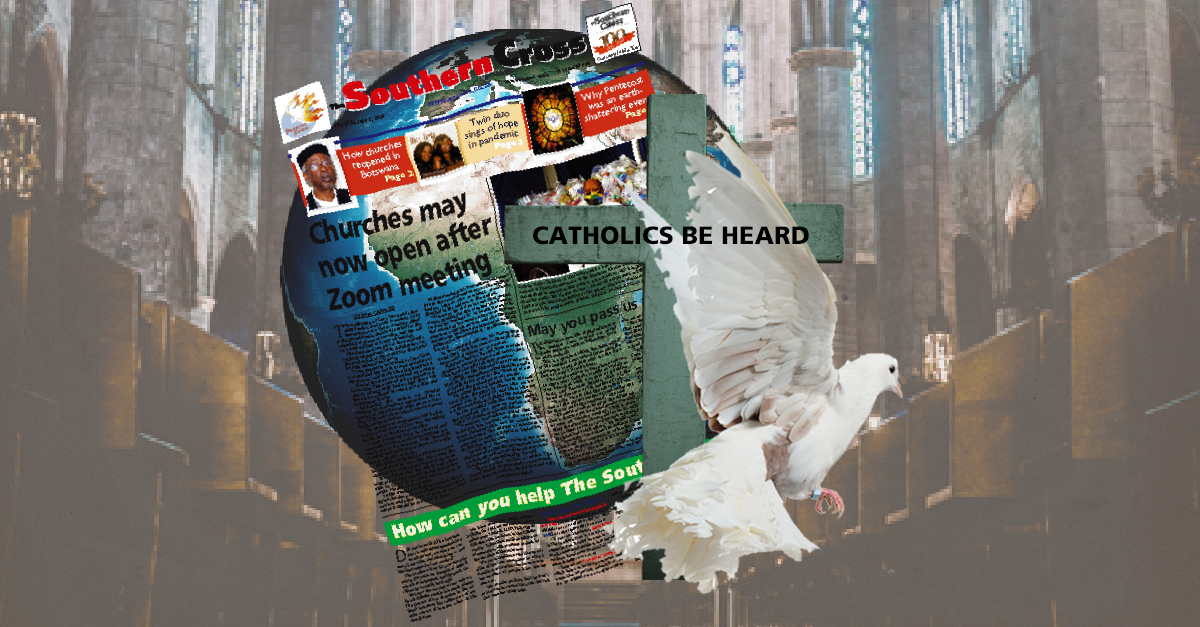 Fr Willem Basson, Kamiesberg, Northern Cape  – I understand the difficult situation in which The Southern Cross and its staff find themselves at this Covid-19 moment.

It would be very sad if this paper had to close. But clearly the newspaper is not reaching most of the 3,8 million Catholics in South Africa.

I respect in principle the editorial independence. In a recent article in the Catholic Herald, Southern Cross editor Günther Simmermacher pointed out that his idea of a Catholic newspaper is that it must be “at the service of evangelisation, to proclaim the Gospel in the context of our lives and our faith today”.

He notes that this can take different forms, such as reflecting the debate and scope of opinion within the Church. I support him wholeheartedly in this endeavour.

Every time The Southern Cross is struggling, we hear about the Southern African Catholic Bishops’ Conference’s 51% stake in the newspaper in founders’ shares.

If that’s the case, why can’t the bishops be part of mapping out the future of The Southern Cross? The crux of the issue, as I understand it, is not the support for The Southern Cross (or lack thereof), but how the paper fails to be the voice of all South African Catholics.

It seems to me that the question which arises is the ecclesiology of The Southern Cross. Is it an “oppositionist” ecclesiology? Such an ecclesiology will not assist the paper in becoming the voice of all Catholics in South Africa, especially those without a voice, the majority of whom it does not engage.

As a way forward I propose an overhaul of The Southern Cross.

This overhaul is best facilitated by an outside facilitator with an objective view. The Southern Cross can become a medium of bringing all South African Catholics together, which is what our leaders, the bishops, have set themselves to do.